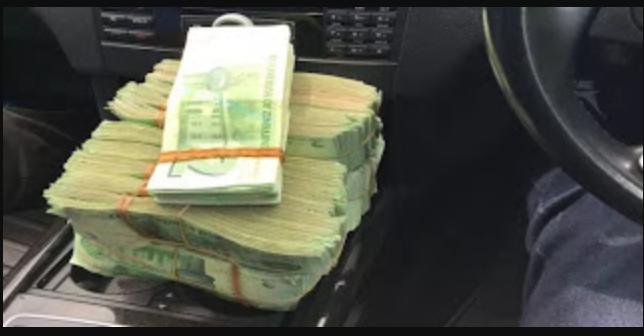 The local currency, the RTGS dollar, has lost 16% of its value within the first month of introduction.

The Reserve Bank of Zimbabwe abandoned the 1:1 ratio between the bond note and the US dollar.

While the RTGS dollar was trading at 1:2,5 to the greenback on the official interbank platform when it was introduced, on the black market, it was as high as 3,5 to 3,8. It has now fallen to 1:2,8 on the formal market.

Harare economist Ashok Chakravarti called for the market to be freed of controls. He said:

When we proposed the interbank foreign exchange market, we did so with the mind that it would be liberalised in the sense of allowing the market to determine the rates free of controls.

But I think those are issues that will be sorted as time goes on. But we need to have transference rules that can govern the interbank platform, like how the stock exchange has trading rules.

This is because some banks have Nostro accounts, while others do not have. I would encourage the Ministry of Finance and the central bank to quickly put these rules.