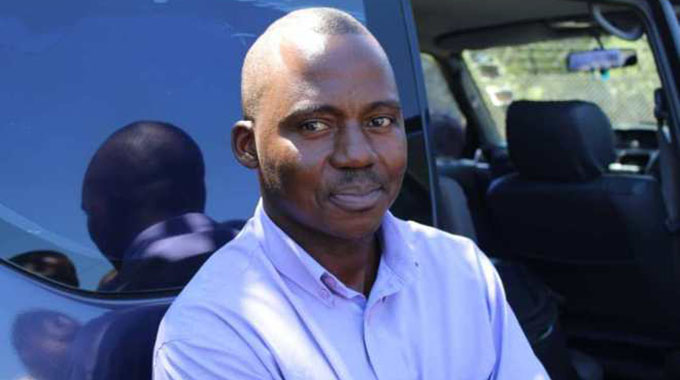 Prominent Bulawayo based journalist Zencele Ndebele was freed by magistrate Franklin Mkhwananzi this afternoon, granting him his freedom. Zenzele was arrested and charged after being found with empty teargas canisters at Bulawayo State House.

His lawyer applied for a refusal to place him on remand citing the allegations against him to be unsubstantiated.

Magistrate Mkhwananzi has granted @zenzele his freedom. Zenzele is now out of police custody. The State did not uphold any charges against him so there will be no trial.

Magistrate Mkhwananzi reportedly remarked as part of his judgment: