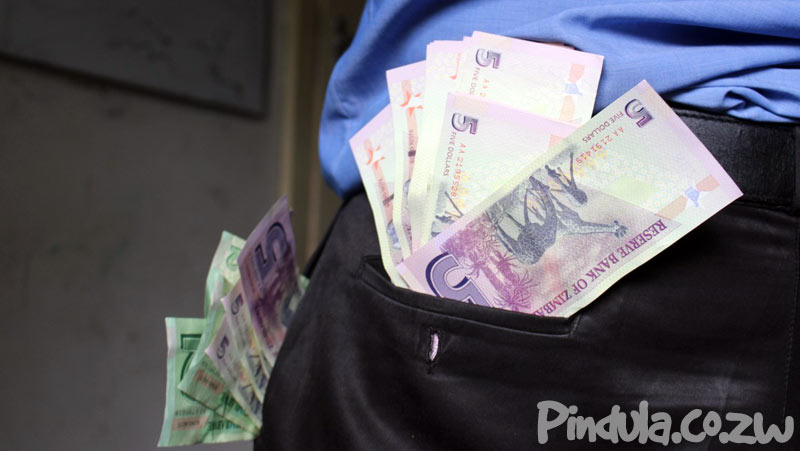 Why our currency is referred to as “ZWL”.

1. Yesterday when I saw Delta’s donation towards Cyclone Idai relief I observed that the amount was denominated as “ZWL”. I wondered what that meant because I thought our currency was designated as RTGS dollar.

Whenever I come across something that I don’t know, my appetite for discovery rises. So I started searching. Some kind folks gave directions and I did some digging. This is what I found out:

2. Apparently, ZWL is Zimbabwe’s ISO currency Code. An ISO currency code is assigned by the International Organization for Standardization. So the USD for the US Dollar, GBP for Britain’s currency. Our original ISO currency code was ZWD (Zimbabwe Dollar). To understand the ZWL, the ZWD must be taken as the “first dollar”.

3. In 2006, with hyperinflation setting in, the government decided to redenominate the currency. At that point, a new ISO currency code was assigned for the redenominated dollar. This code was ZWN. This was the “second dollar”.

4. As most know things didn’t go according to plan. The redenomination didn’t work. As things got worse the Zimbabwe Dollar was redenominated again in 2008 (remember when RBZ was slashing zeroes?) At that point, the ISO currency code changed to ZWR. That was the “third dollar”.

5. But as most know, things only got worse. The zeroes couldn’t be silenced & they reappeared at a ferocious rate. Early 2009, there was another redenomination with the new zeroes getting the chop. At that point, the ISO currency code changed to ZWL. This was the “fourth dollar”.

8. It looks like either the ISO currency code survived demonetisation of the ZWL or the ZWL has resurrected.

One Comment on “FULL TEXT: Why The RTGS Dollar Is Officially Called ‘ZWL’ – Magaisa”