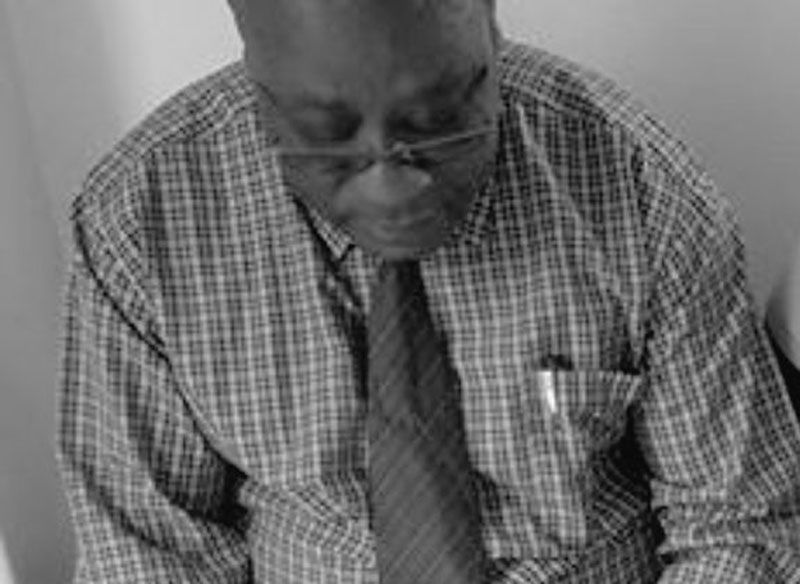 The family of senior Central Intelligence Organisation operative Peter Munetsi, who died in military detention during the November 2017 coup  is seeking “compensation for wrongful death and loss of support”.

Munetsi’s family has also written to the police demanding the urgent release of post-mortem results in their desperate quest to ascertain the cause and manner of his death. Munetsi’s death has reportedly been under investigation by the Zimbabwe Republic Police’s Criminal Investigations Department. However, the police have not released the post-mortem results, forcing the family to engage lawyers.

A letter from lawyer Denford Halimani of Wintertons Legal Practitioners says the family needs the post mortem results so as to access his insurance. The letter was addressed to the officer in charge of the CID’s Law and Order section at Harare Central Police Station. Halimani said Parirenyatwa Group of Hospitals, which conducted the post-mortem, referred the family to the CID Homicide department for the results. When contacted for a comment by Zimbabwe Independent, police spokesman Paul Nyathi said he was not aware of the matter.