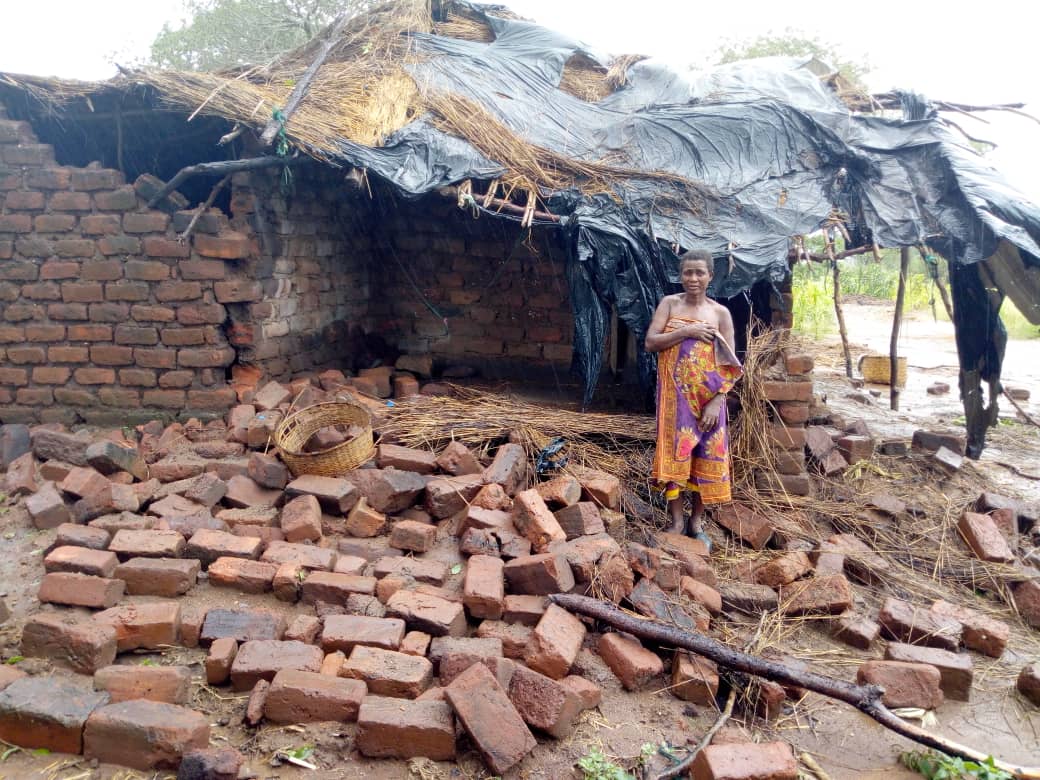 In a statement, the International Organization for Migration (IOM) said at least 259 people were killed in Zimbabwe by Cyclone Idai, and some 217 are missing.

The U.N. migration agency said on Friday that hndreds of people had been injured and authorities had confirmed that 16,000 households had been displaced. Part of the statement reads:

In Zimbabwe, the cyclone reached the districts of Chimanimani, Chipinge, Masvingo and Mashonaland East, affecting over 50,000 people. More than 120 bodies had been washed into neighbouring Mozambique, where residents buried them. At least four bridges have been washed away.