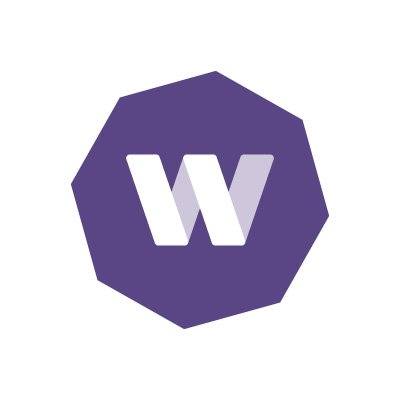 The revelation comes after the agency was blasted on social media after it initially refused to waiver transfer fees on donations for Zimbabwe.

After the Twitter backlash, WorldRemit apologised and went a step further by making a donation towards Cyclone Idai relief. The company said in a Twitter post:

In the wake of #CycloneIdai, many of our customers have contributed to relief efforts in Malawi, Mozambique and Zimbabwe. We’re supporting their generosity by donating $25,000 to the International Red Cross in the three affected countries.

Zimbabwean social activist Freeman Chari, who is based in the United States Freeman Chari, who was coordinating the GoFundMe Zimbabwe camping, later on, Wednesday revealed that an understanding with WorldRemit had been reached. Said Chari:

World Remit called me today. The issues we had were resolved. Which means we will be able to use their services to Zimbabwe for the purposes of this cyclone fundraiser at no charge. They have also committed to contributing $25K to the Red Cross for Malawi, Zimbabwe and Mozambique.