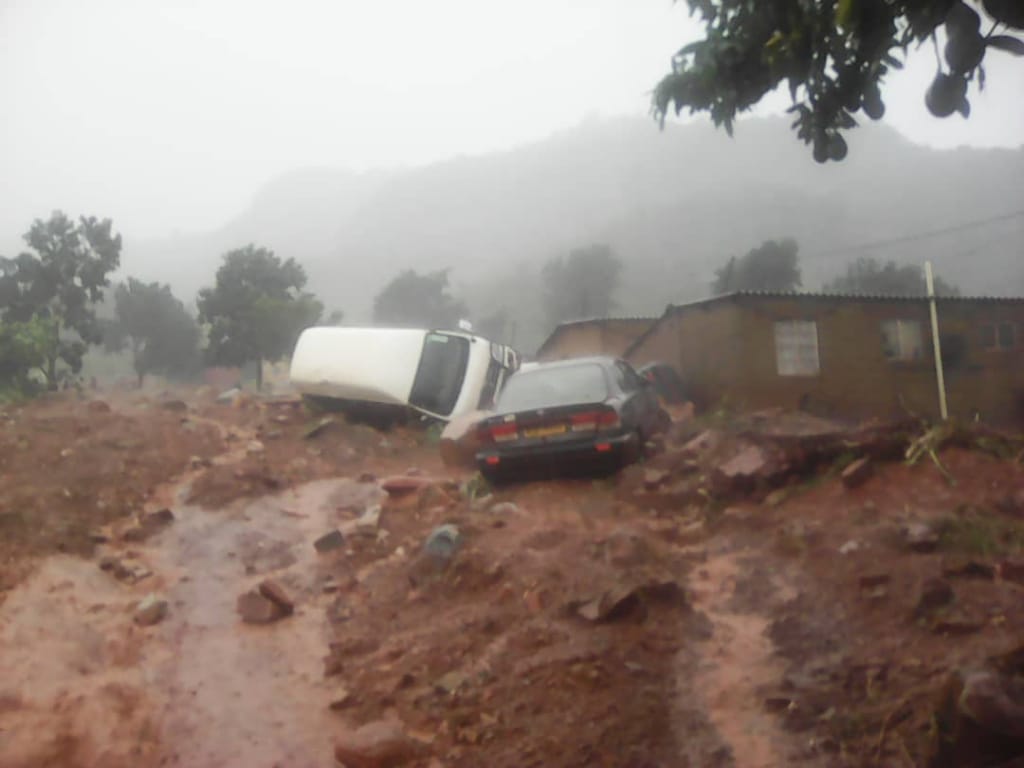 The Daily News reports that hundreds of villagers around Vumba, Burma Valley and downstream communities in Zimunya are in grave danger as the deadly Tropical Cyclone Idai-induced rains — which continue to pound the vicinity, have filled up dams, affecting their walls.

Residents around the dams are frantically clearing spillways to prevent the water from running over the dam walls and further affecting the already delicate walls.
Warnings are being sent to villagers in the paths of the streams and rivers.

Witchwood Dam, which sits above Mutore village, in upper Vumba is filling up.
Continued rains are now threatening to wash away the brittle dam wall.

This exposes hundreds of villagers even further downstream of the village and the Burma Valley as everyone focuses on Chimanimani where an estimated 100 people have died with over 200 still missing.

Vumba has itself seen massive landslides, a development likely to prevent authorities from fully appreciating the threat that exists. Roads have collapsed in landslides in the sparsely-populated Chimanimani and Rusitu Valley.

Chimanimani is a town in Manicaland Province in Zimbabwe. Read More About Chimanimani