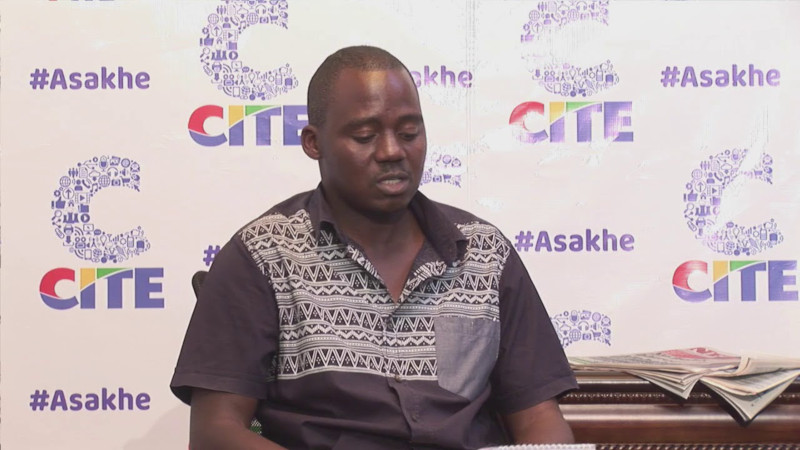 A journalist who was at State House revealed that they were searched as they went in, and ordered to leave their phones at the security checkpoint. The journalist had this to say:

I arrived after Zenzele was taken away, and from what I heard they searched his vehicle and found one or more used teargas canisters. He told the state security agents that he collected them during the January 14 fuel protests and intends to use them for an upcoming documentary, but he was arrested.

Ndebele has produced two documentaries on the 1980s Gukurahundi genocide. At one point he was called by the police for questioning at the Bulawayo Central Police Station.

It’s totally unacceptable. The ZMC press card is written on the back: ‘The holder of this card is accredited with the ZMC. Please accord her/him every assistance in the discharge of her/his duties.’ We hope talk of new ways of doing things (by Mnangagwa’s government) can be concretised.

Ndebele has been charged under section 43 of the Criminal Law Code which criminalises “possession of offensive weapons at public gatherings.”

Police went on ransack through the Centre for Innovation and Technology (CITE) offices where Ndebele is a director.