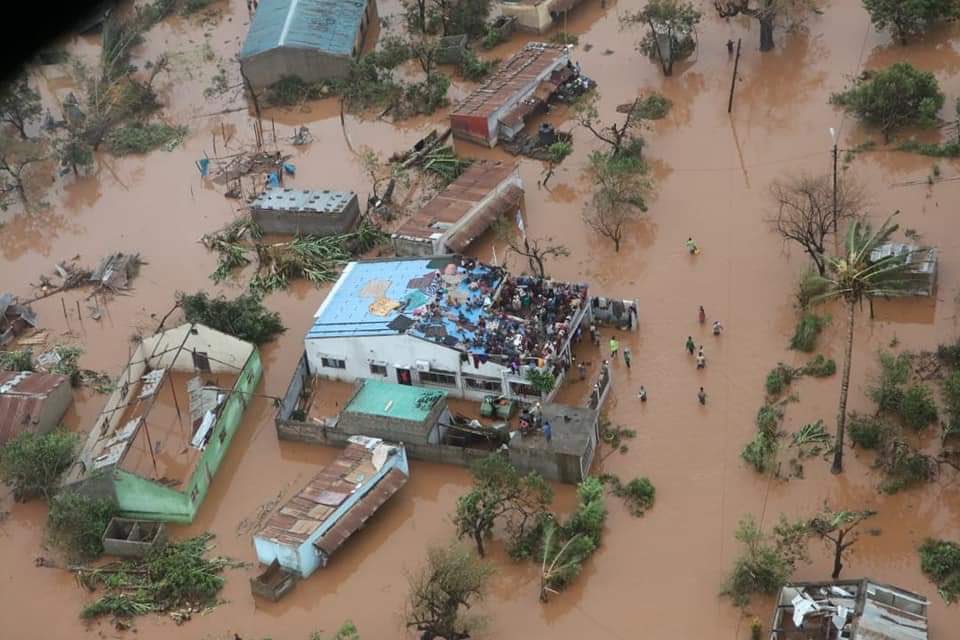 The government, through the Ministry of Information, has revealed that the total number of confirmed deaths due to Cyclone Idai has reached 139 in Manicaland.

127 people died in Chimanimani, 6 in Chipinge, 1 in Makoni, and 4 in Mutare rural. A total of 189 people are missing in all districts of the province. 144 are injured, while 19 are critically ill. 74 people have been buried so far.