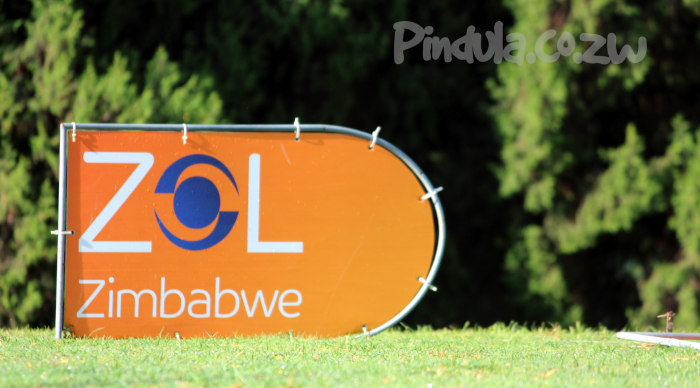 Zol Zimbabwe has been summoned by the Postal and Telecommunications Regulatory Authority of Zimbabwe (Potraz) for questioning over an unauthorised data tariff increase without the regulator’s approval.

The Newsday reports that Zol, a subsidiary of Liquid Telecom Group, made the increase before Potraz made a decision on a request by telecom players to increase tariffs. Potraz director-general Gift Machengete is quoted as saying:

No. They did not get that from Potraz. In fact, we do not regulate Zol.

But we do regulate Liquid and also saw that (increases in tariffs) so we are now going to find out from Liquid what this is all about.

I was not in the office and I am going to the office right now and will be finding out from Liquid … but we did not give them that permission.

But right now, because I have not engaged Liquid, it might be premature to comment any further. Maybe after engaging Liquid, which I am going to be doing this afternoon, I can comment further.