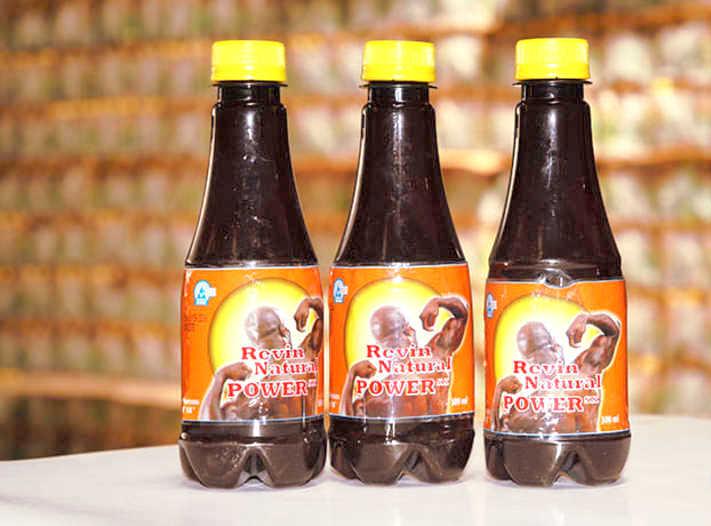 Zimbabwean authorities have banned an energy drink made in Zambia after it was discovered that it contains a dangerous pharmaceutical component that can cause blindness or heart failure.

The decision to ban the aphrodisiac in Zimbabwe, which was also banned in Uganda, was made by the Medicines Control Authority of Zimbabwe (MCAZ).

In a public note on Tuesday, MCAZ said:

Following a series of laboratory tests, the Authority has found Natural Power SX High Energy Drink to contain an active pharmaceutical component, sildenafil, which can have an adverse impact on health such as loss of vision, loss of hearing and heart problems, which can be fatal.

MCAZ said that the drink carries what it called:

… unproven medical claims of increasing male libido, being an aphrodisiac and a performance booster.

Reports indicate that a Ugandan man had an erection for 6 hours after consuming the drink.