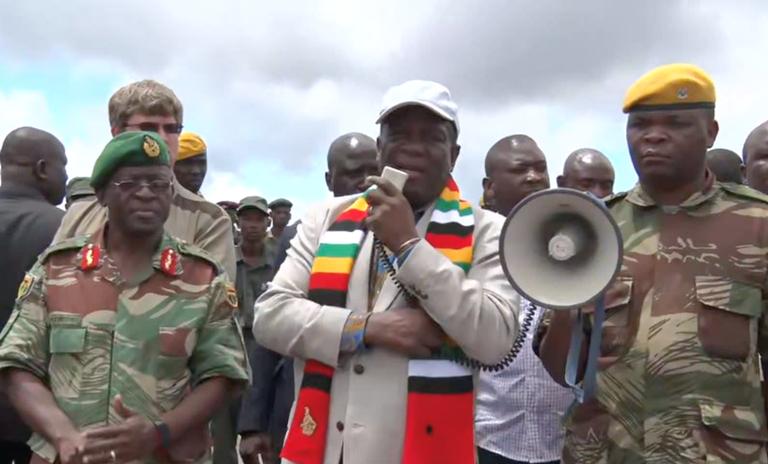 Speaking in Chimanimani where he had gone to assess the damage caused by Tropical Cyclone Idai, Mnangagwa told the crowd that he didn’t care that the people did not like Sacco. As the ruler of this country, it was his (Mnangagwa) opinion that mattered.