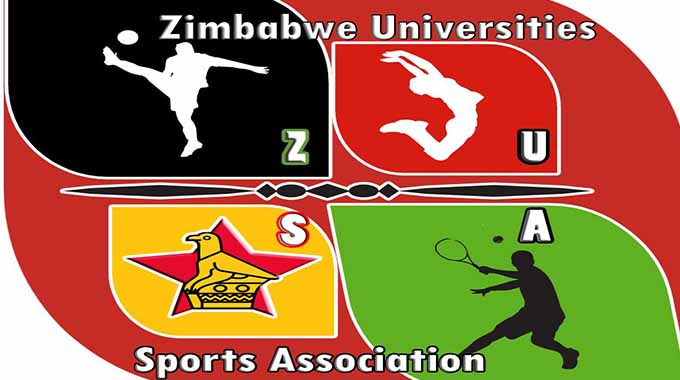 HIT, CUZ, GSU, RCU and ZEGU were last after failing to get a single medal in all nine sporting disciplines.