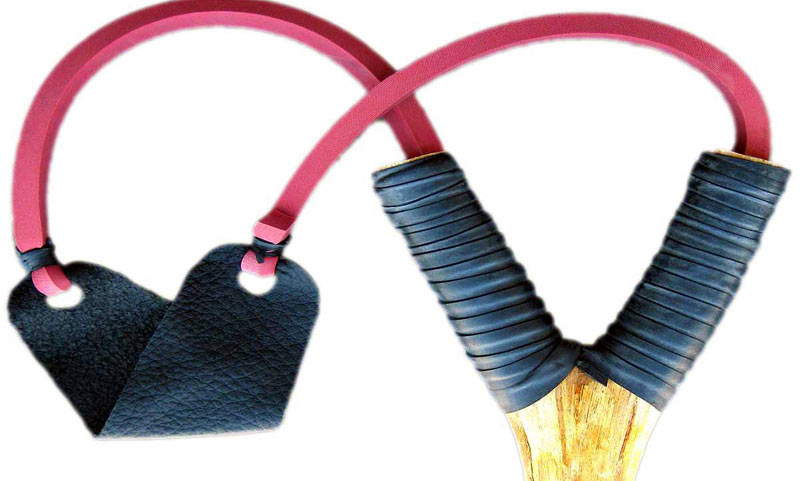 Police in Bulawayo have launched an operation banning the carrying of dangerous weapons following a number of armed robberies in the city.

The reason for the prohibition follows an upsurge in crime involving violence in the form of murder, assault, malicious damage to property and kidnapping in Bulawayo province. This prohibition order also includes all policing areas which fall under Bulawayo central district, Suburban and Bulawayo west district.

He said anyone who failed to comply with the law would pay a level five fine or imprisonment for six months or to both such fine and imprisonment.