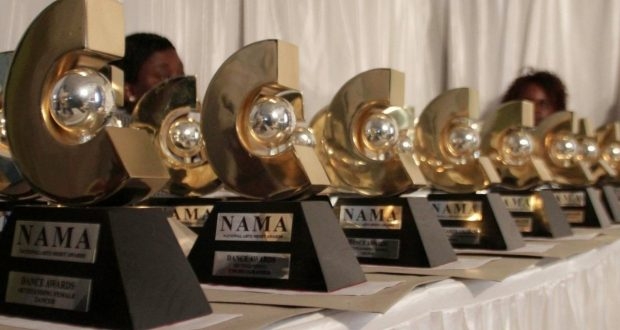 The 18th National Merit Awards has been postponed to 13 April.

In a statement, the organisers said the awards were postponed following a Government directive to cancel or postpone government events since Zimbabwe is currently dealing with the effects of Cyclone Idai. The statement reads:

Good day everyone. This serves to officially inform you that the 18th NAMA scheduled for the 23rd March 2019 has now been postponed to the 13th April 2019.

This is due to the fact that Zimbabwe is currently dealing with the hundreds of lives lost and some missing due to the effects of cyclone IDAI. This is a directive from the Government of Zimbabwe to cancel / postpone government events. As you’re aware, NAMA is a national event.

We sincerely apologize for the inconvenience. Thank you for your understanding.