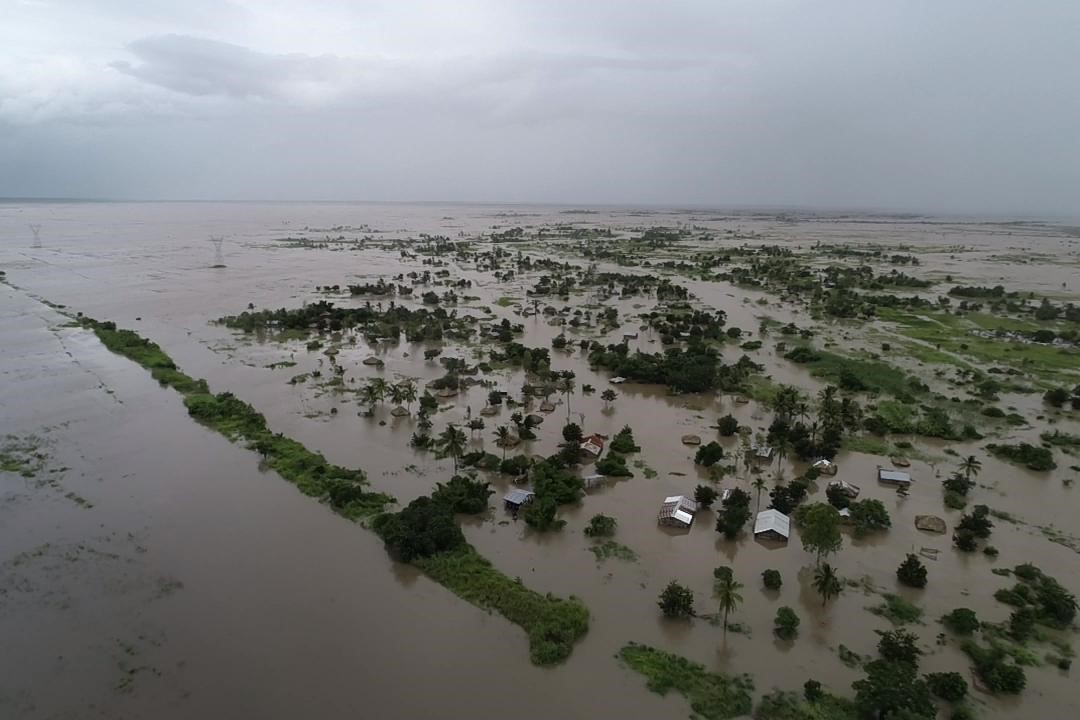 The United Nations has advised the public in Buhera, Manicaland that Marowanyati Dam in Murambinda has overflowed. In a statement, the UN said:

Marowanyati Dam in Murambinda overflowed, raising water levels in Mwerahari River. People living along the river have been advised to be on high alert. Chimanimani and Chipinge remain the hardest-hit districts with access still challenging, particularly in Chimanimani.

98 people were confirmed dead due to Cyclone Idai while people in Mozambique claim to have seen hundreds of bodies floating in rivers which they believe came from Zimbabwe.

The military expects the death toll to exceed 500 as there are hundreds of people reported to be missing.