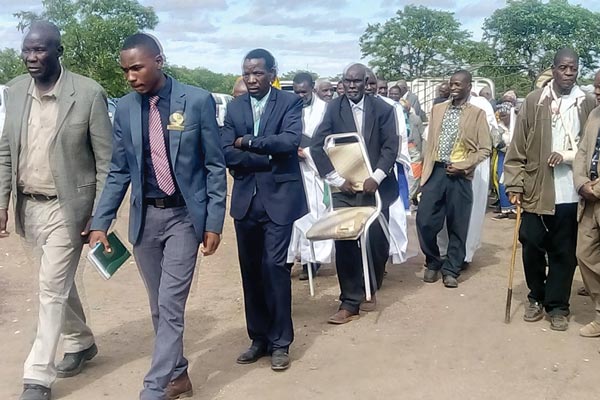 A Beitbridge headman, Judah Kohomela (81), who died last week, was laid to rest at his homestead 90 kilometres west of Beitbridge town.

The late headman died after a short illness while he was admitted at Mpilo Central Hospital in Bulawayo.

We have lost a real father in the real sense. He was a man who was keen to teach and a perfectionist. He was a real leader and this is a loss not only to us but an entire community of Beitbridge.