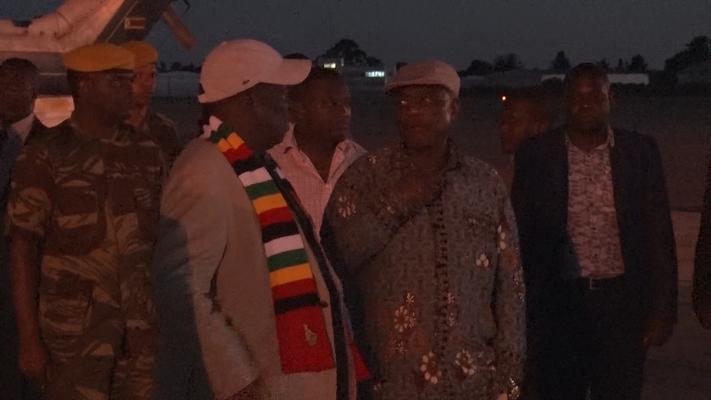 President Emmerson Mnangagwa and Vice President Constantino Chiwenga have returned to Harare after meeting Cyclone Idai victims and affected communities and assuring them of government’s support.

Mnangagwa and Chiwenga arrived at the Robert Mugabe International Airport. Mnangagwa who was in Manicaland Province, today spent the whole day assessing the extent of damage in the areas that were devastated by Cyclone Idai, consoling those who lost their loved ones and assuring the people of relief efforts by government.