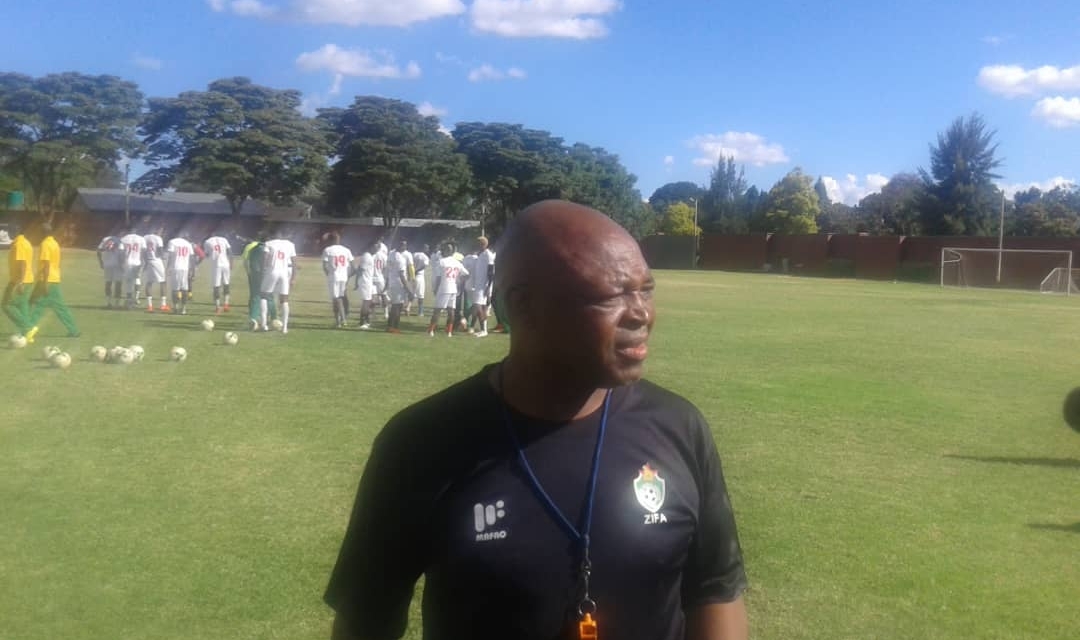 Warriors coach Sunday Chidzambga says he is having a positive headache ahead of Sunday’s Africa Cup of Nations qualifier against Congo as the players are fighting hard to impress.

Mhofu was taking his charges through their paces on their third training session at Harare International Schools in Harare.

Nottingham Forest fullback Tendayi Darikwa is part of the squad after arriving in the country in the afternoon from his England base. Said Chidzambga:

The boys are raring to go. I have been impressed by their desire during the training session.

It’s going to be difficult for us as coaches to come up with the first eleven judging by how the players are performing at training.

Our supporters should come out in numbers and cheer the boys. We really need their support.

The Warriors to avoid defeat to pull through to the finals in Egypt in June.