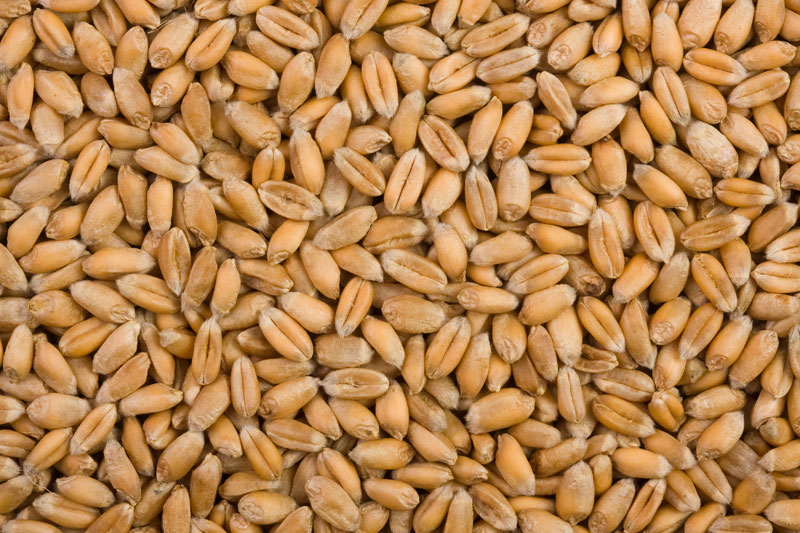 Reports indicate that about 100 truckloads of Zimbabwe’s wheat imports are stuck in Beira after Cyclone Idai damaged infrastructure and made most roads untraffickable.

This was revealed by Chairperson of the Grain Millers Association of Zimbabwe (GMAZ) Tafadzwa Musarara when he appeared before the Parliamentary Portfolio Committee on Lands and Agriculture. Said Musarara:

I thought the purpose of the committee meeting was for me to give an update on the wheat situation as we are in another drought period.

Logistics wise, Beira is currently inaccessible with close to 100 trucks of wheat that are supposed to come to Zimbabwe stuck there. The wheat is now wet and we thought we were going to share this with the committee.

However, there is a ship with our wheat which will be docking in Maputo and the load will go through Chiqualaquala via Rutenga and then come to Harare.