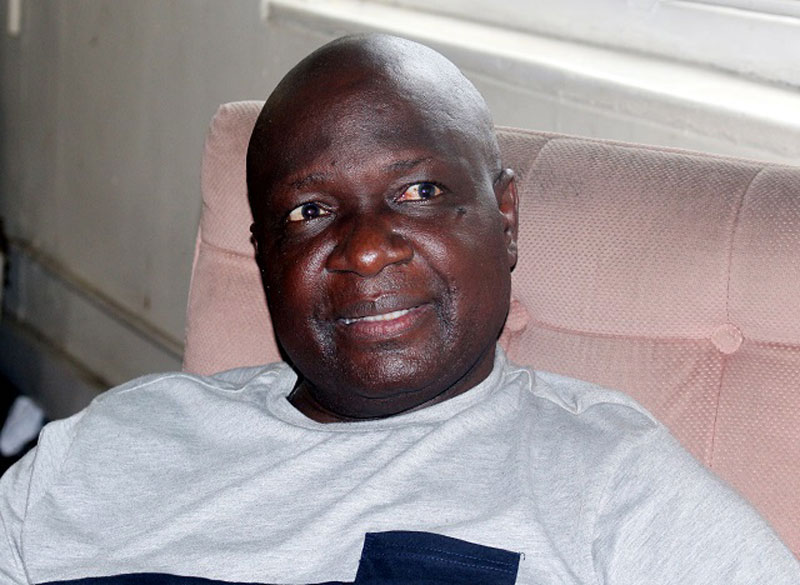 In an interview in the city yesterday, Zanu-PF director in the commissariat, Retired Colonel George Nare, said they were on the ground to make sure that the restructuring exercise was done according to the required standards. He said the exercise would start at cell level. He said the exercise will end by holding provincial elections and making sure that the leadership comprises of people who are capable of working for the party and mobilising support in urban areas. Said Nare:

We’re on the ground setting up structures from cell level in all zones from area one to area five. We have teams comprising of Politburo members deployed to all the zones to supervise the process. After setting up the structures, the cell members will elect their leadership before we move to branches next week and districts the following week. After setting up structures at district level we’ll move to provincial level before the new leadership is elected as well.