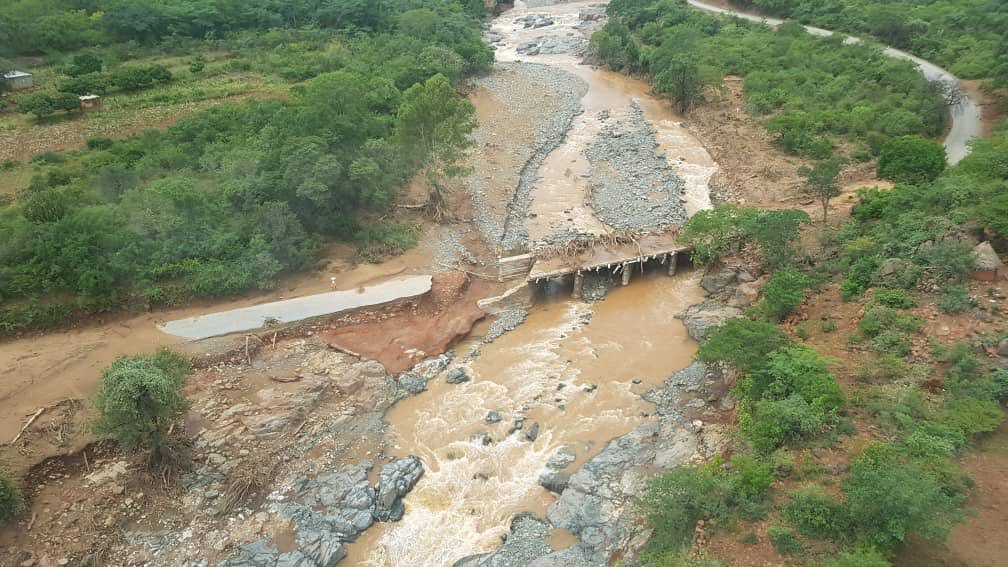 Greenfuel has moved in earth-moving machinery that is working round the clock to repair the damaged Tanganda-Chipinge road. The ethanol producer intends to make the road navigable today.

I came here to assess the extent of damage and as we speak, machinery and other resources needed to repair the roads are on their way.

We will be able to fix this damaged part of the road in a day or two. The damage was a result of poor drainage, and we only need to remove the debris and replace it with stones and soil. We will then move to other areas, especially in Chimanimani.

Tropical Cyclone Idai destroyed roads and washed away bridges over the past weekend in three provinces. It also killed 98 people through rockfalls, mudflows and drowning.