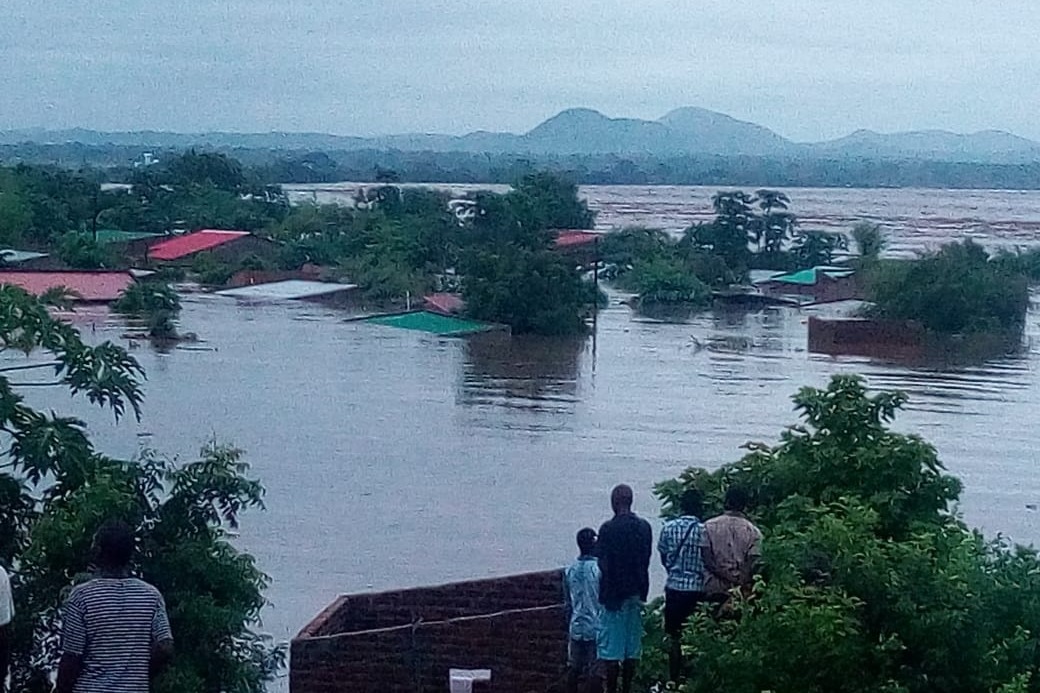 The Minister of Defence and War Veterans Affairs Oppah Muchinguri-Kashiri confessed that the government of Zimbabwe did not anticipate the severity of Tropical Cyclone Idai.

Speaking to the media in Chimanimani on Tuesday, Muchinguri-Kashiri is quoted as saying:

I had not anticipated Cyclone Idai to be so bad. We had heard that floods were coming and a cyclone, but we had not moved or done anything to help ourselves.

I think we as people of Manicaland province have learnt a lesson and next time we will protect lives and urge people to move to know what will happen, and we move into camps together with the government’s help.

The cyclone wrecked so much havoc in Manicaland that former Air Force of Zimbabwe Commander, Perrance Shiri said it “resembles the aftermath of a full-scale war”.