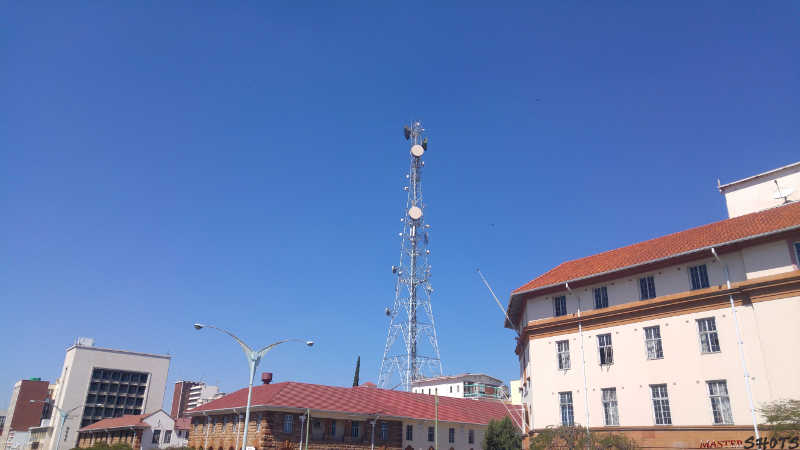 The two cities will showcase at the Zimbabwe International Trade Fair (ZITF) showcase slated for April according to council minutes. Said, Dube:

The fair provides a platform for exhibitors and business visitors from Sub-Saharan Africa and beyond to network, explore new markets and ideas for continued economic development.

The City of Bulawayo owns a pavilion No U2 in extent of 183m² from where it normally mounts its exhibit with the various partners, including the twin cities of eThekwini and Polokwane, both of the Republic of South Africa.

The situation with Aberdeen [Scotland] was that they would normally participate if they could raise at least 10 of their own companies to exhibit with.

As had been the case in the past, eThekwini and Polokwane had been asked to indicate their interest in continuing pursuit of business opportunities in the city.