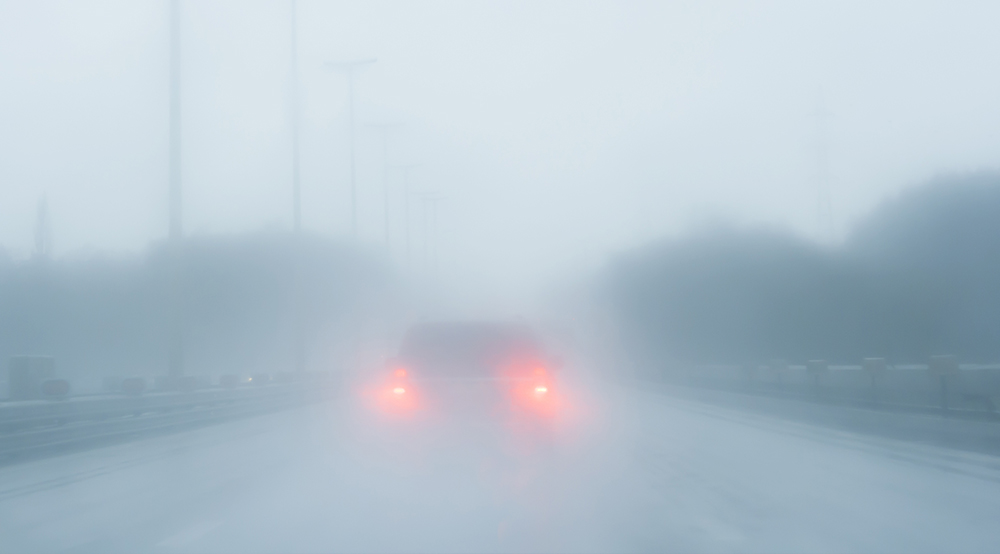 Air Zimbabwe has advised its passengers that flight schedules have been delayed due to fog and poor visibility at the Robert Gabriel Mugabe International Airport. A short message posted by the airliner reads:

** Weather warning **
Due to fog and poor visibility out of the Harare airport, we wish to advise our passengers of a delay on schedule. Please contact any of our airport offices for assistance.