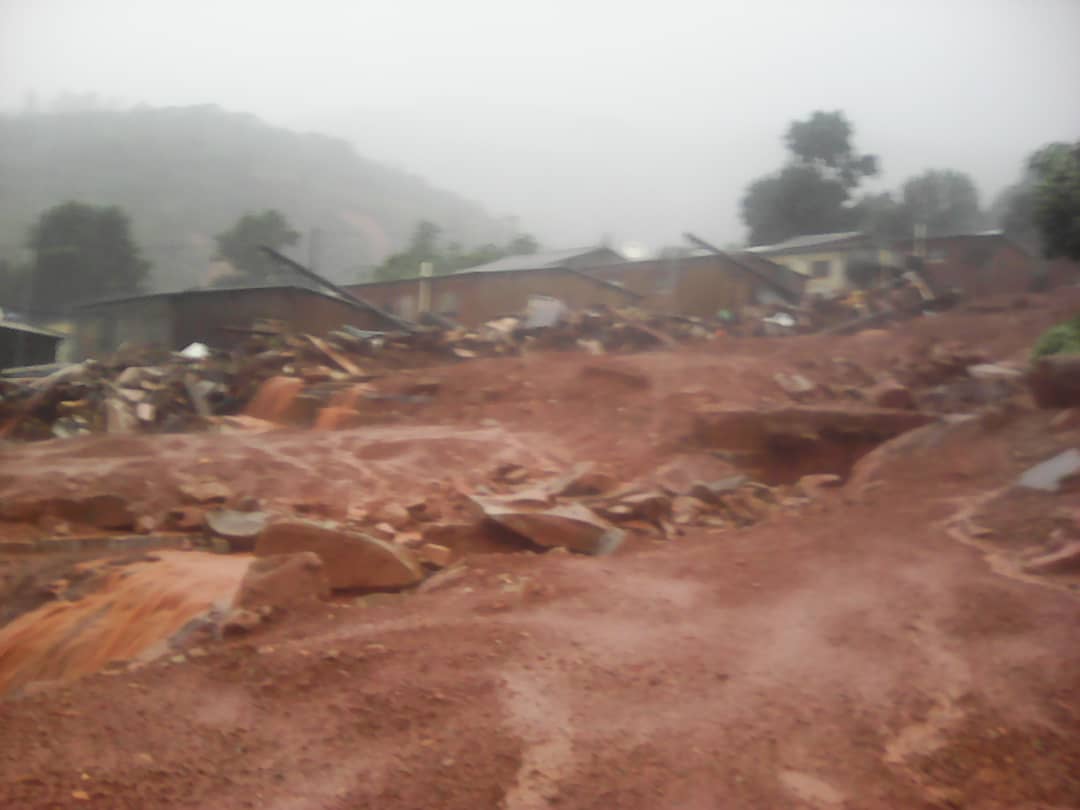 A teacher at St Charles Lwanga School in Chimanimani says when Tropical Cyclone Idai struck the school, it caused a massive rockfall which struck and destroyed the dining hall.

She says several children were killed in the process while others were injured.

They had to walk a 15km journey from St Charles Lwanga School to Skyline carrying the dead and injured pupils. They arrived around 8 pm.

At Skyline, they finally met the army which transported them to Chipinge General Hospital.