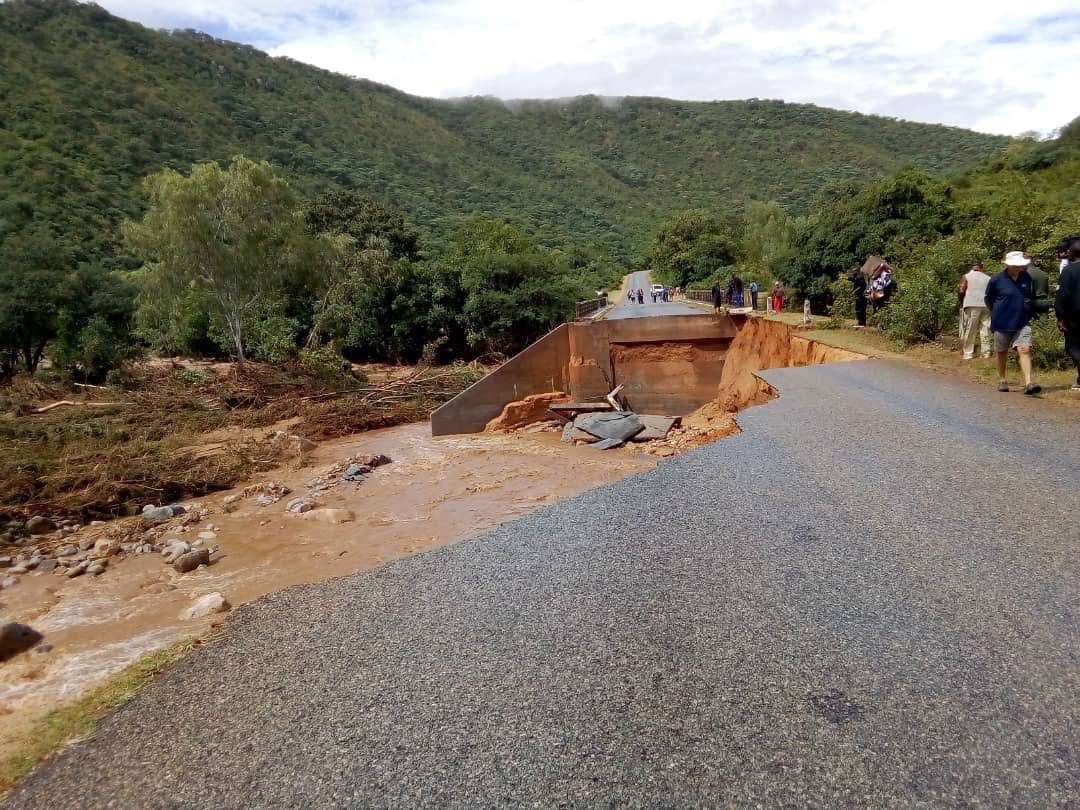 The MDC has issued a statement, expressing its condolences over the scores of people killed by natural hazards induced by Tropical Cyclone Idai.

So far, 70 people have been confirmed dead from drowning and falling boulders caused by the cyclone. Below is the full text of the MDC statement:

The MDC mourns at least 31 compatriots who lost their lives in the havoc caused by cyclone Idai and we commiserate with those who are still in danger.

We are aware of scores of missing persons, we hope efforts to locate them bear fruit.

The MDC has activated it’s structured in Manicaland to collaborate with different actors and partners on the ground to assist those in need.

We urge those in the Eastern parts of the country to remain on the lookout.

We call upon those who can assist to do so through various credible means circulated on different media platforms.

In times like these, compassion and care for each other are priceless.