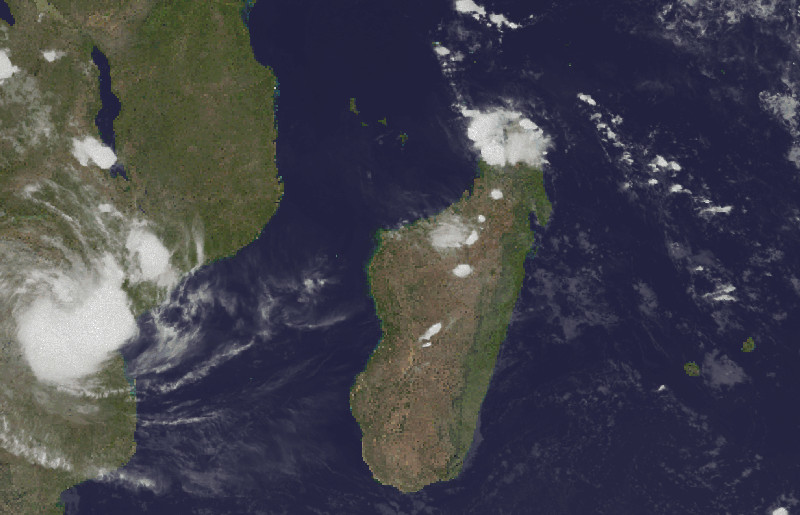 The Meteorological Services Department (MSD) has said that sunny breaks are expected countrywide today as the intensity of Tropical Cyclone Idai continues to decrease and weaken.

The MSD said the centre is now heading in a north-easterly direction towards the Malawian border. Light rain is, however, still expected in parts of Harare Metropolitan, Mashonaland Central, Mashonaland East and Manicaland provinces with conditions expected to be warmer in the daytime and mild in the morning and over night. The MSD said Cyclone Idai, which initially showed signs of moving from Chimanimani towards Mutare, Mutasa and Nyanga areas, has also affected other areas such as Chipinge, Birchenough Bridge and Masvingo. In a statement last night, the MSD said significant rainfall was, however, still recorded in Manicaland, Masvingo and Mashonaland East provinces.