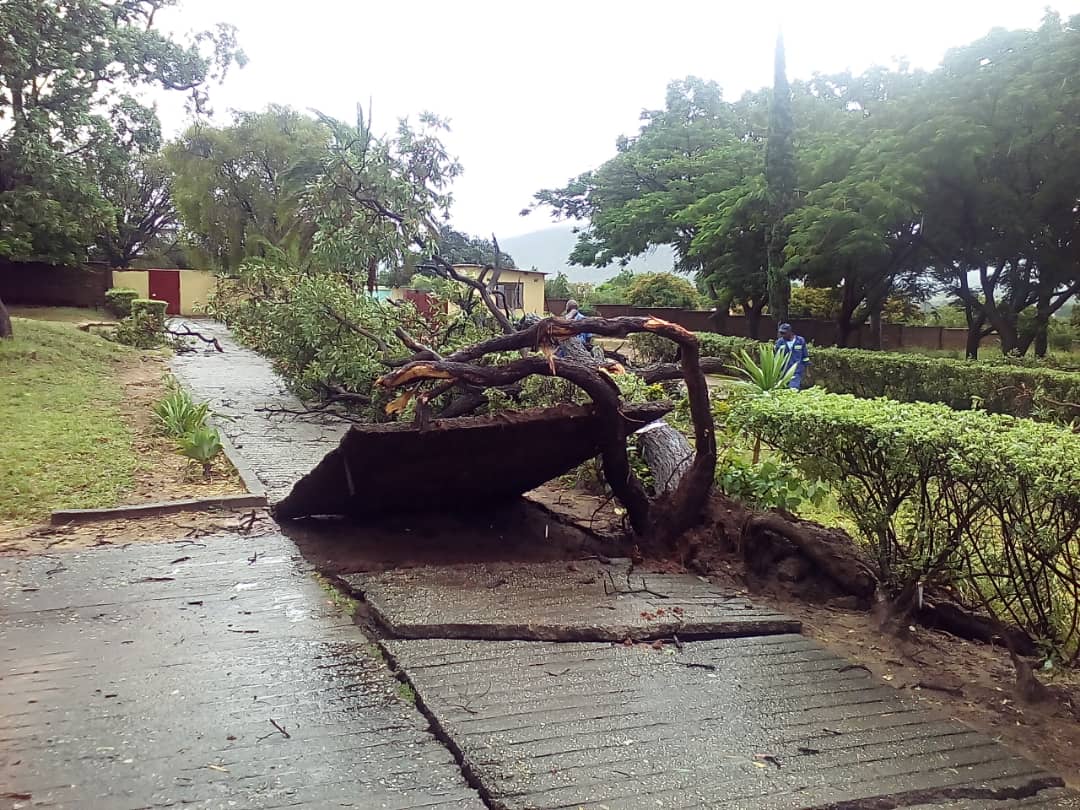 As photos of the destruction caused by Cyclone Idai continue to come in, here are some pictures from Dangamvura High School which has come classrooms partly destroyed by the strong winds from the Cyclone. 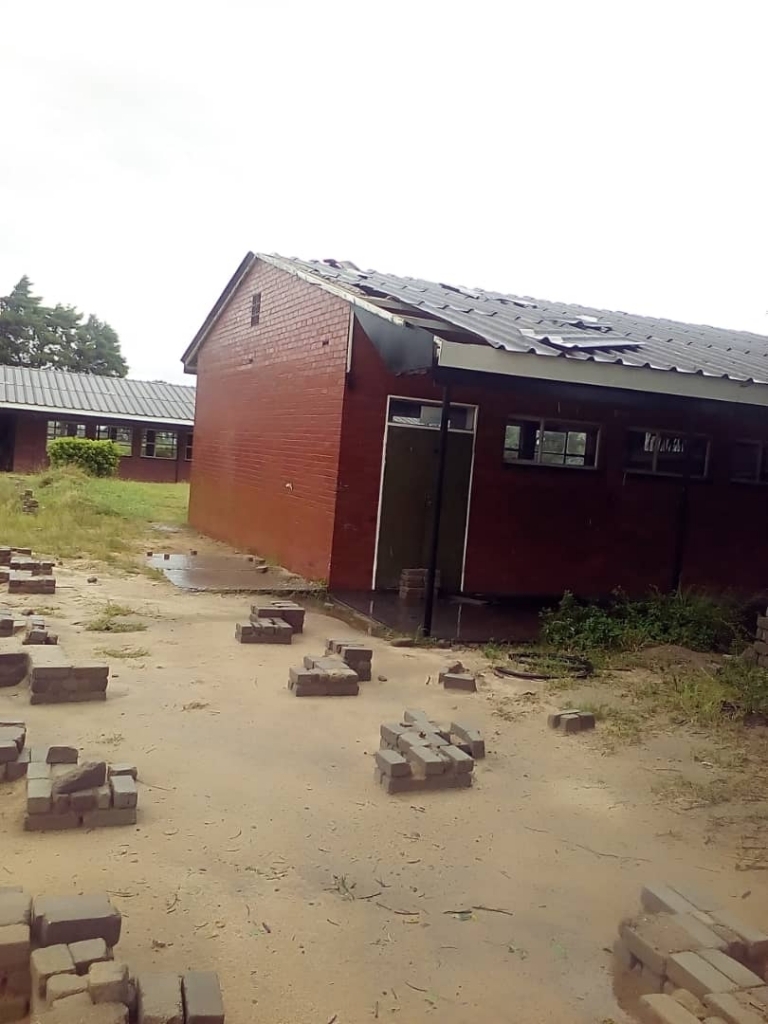 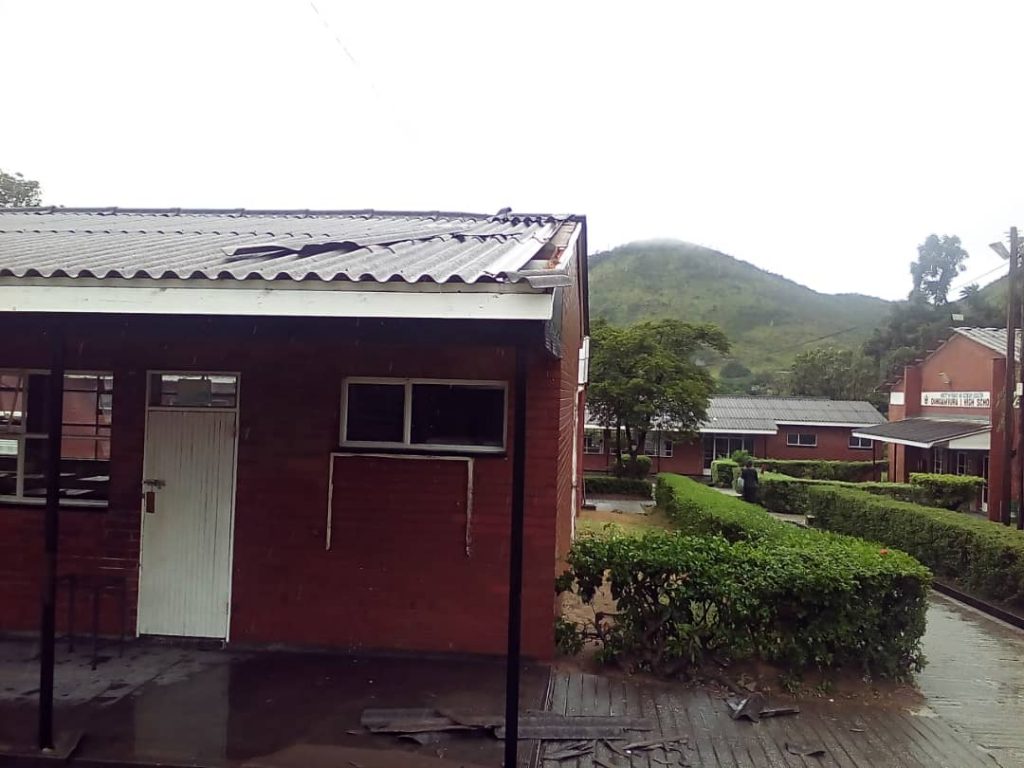 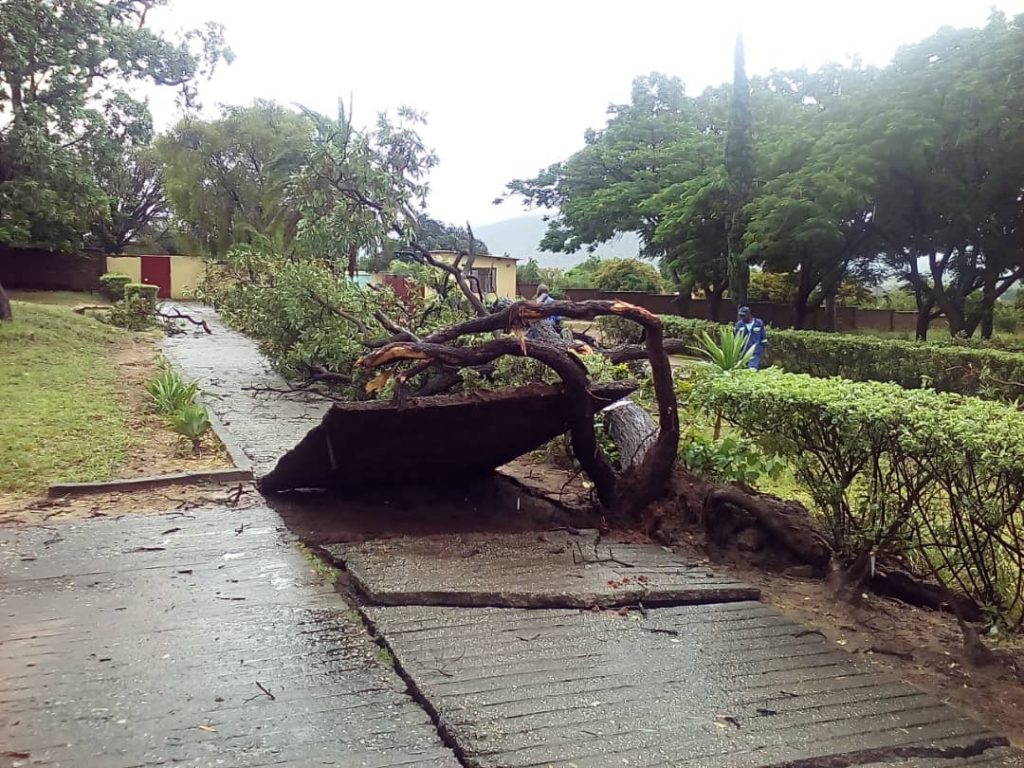 Cyclone Idai whose most disastrous effects were felt in Manicaland (especially Chipinge and Chimanimani) in the early hours of 16 March 2019, has left behind it 31 dead and many more people reported missing. Among the 31 dead are 2 pupils and one adult from Charles Luanga Sec School in Chimanimani.