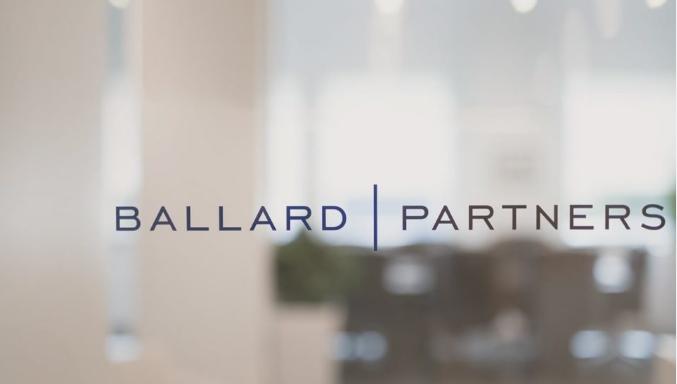 The lobbyist firm hired by the Mnangagwa government to lobby for the lifting of sanctions on Zimbabwe by the US government has said that the US needs to have closer relations with Zimbabwe or risk the Chinese doing so.

James Rubin, the lead lobbyist with Ballard Partners (the firm) said to a US publication, Politico. Here’s an excerpt of the article:

James Rubin, the lead Ballard lobbyist working for Zimbabwe and a former State Department official in the Clinton administration, said the firm’s lobbyists thought carefully before agreeing to represent the country. While the country’s new leadership has made mistakes, including a crackdown on demonstrators in January that reportedly killed at least 17 people, “it is far, far better than Zimbabwe’s government was under Mugabe,” Rubin said.

Ballard will work “to encourage a re-examination of Zimbabwe by the State Department with a view to establishing the best possible bilateral relationship with the United States and facilitating the restoration of Zimbabwe’s membership in good standing in the community of nations,” according to the firm’s contract.

“I’d rather they work with us than with the Chinese, who don’t care at all about human rights,” Rubin said.