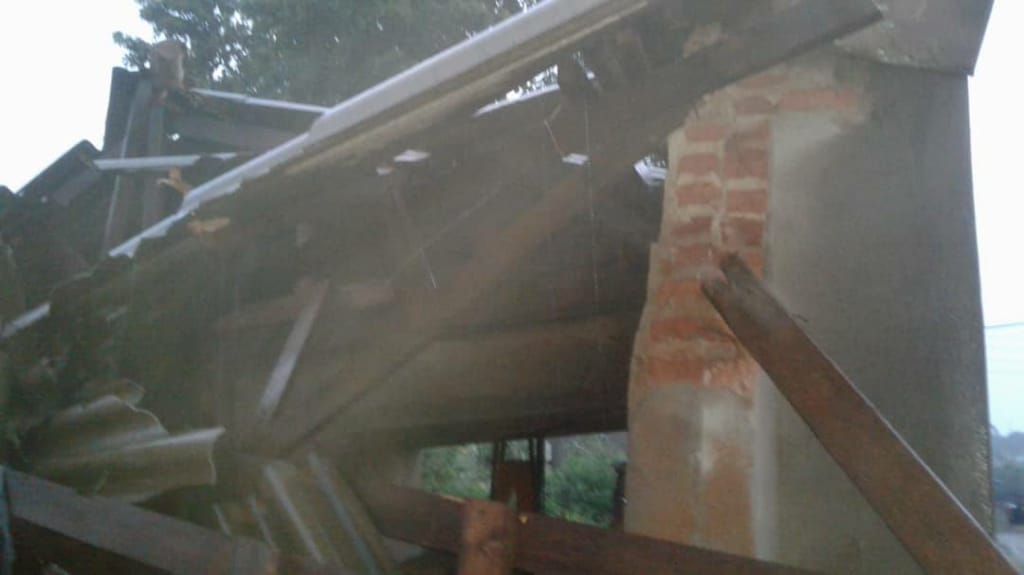 PRESS STATEMENT BY THE ZANU PF SECRETARY FOR INFORMATION AND PLIBICITY CDE AMBASSADOR S.K  MOYO ON THE CYCLONE IDAI

The nation grapples with the devastating effects of Cyclone Idai which has left trails of destruction in some parts of the country mainly, Manicaland and Masvingo provinces, resulting in the sad loss of many lives, several injured, collapsing of dwellings, roads and other public infrastructures.

On behalf of the ZANU PF President and First Secretary His Excellency Cde E.D Mnangagwa and the entire ZANU PF family, I wish to extend deepest sympathy with those whose loved ones perished in this national catastrophe including those lnjured, missing or affected in one way or the other. Deepest sympathy is also extended to our Sister Ruling Parties of Frelimo in Mozambique and the Democratic Progressive Party (DPP) of Malawi for the miserable losses of their countrymen as a result of the unkind Cyclone Idai.

ZANU PF is exceedingly grateful and takes solace in His Excellency the President and the government for declaring the effects of Cyclone Ida, a National Disaster hence elevating government support to the affected areas. The Party further takes consolation and encouragement that government has taken all necessary measures to alleviate the crisis.

Indeed, deepest thoughts and prayers are with the bereaved and the nation in general as we mourn the departed. May their dear souls rest in ETERNAL peace.

The Party also wishes those injured a speedy recovery.

(SECRETARY FOR AND PUBLICITY & PARTY SPOKESPERSON)