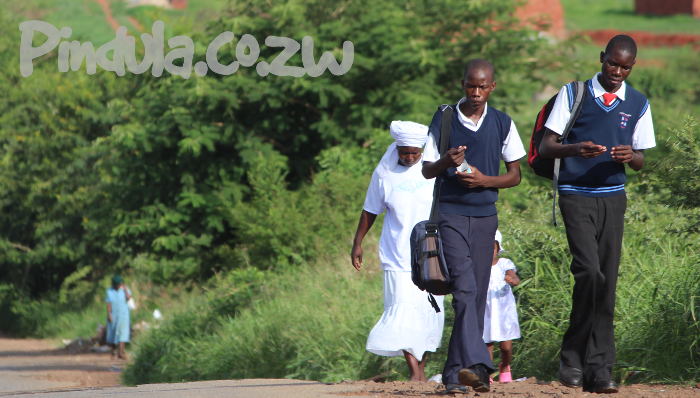 Several boarding schools have tabled proposals to increase school fees and related levies to above $1 000 next term.

Some parents with children at some of the above-mentioned schools who spoke to the Sunday News had this to say:

If you look, most people who were sending children to these boarding schools are civil servants who are still earning just around $500 a month, how on earth are they going to afford these fees considering they also have other needs such as food and transport.

… The best is to remove my girls from their school because I will need more than $3 500 to cater to their needs each term which is not feasible as we do not earn that much. The problem with most boarding schools is that they also do not accept part payments and I wonder how the parents will manage.

Deputy Minister Moyo for Education Edgar Moyo confirmed to state media that a number of schools have written to the ministry seeking to adjust their fees for next term.