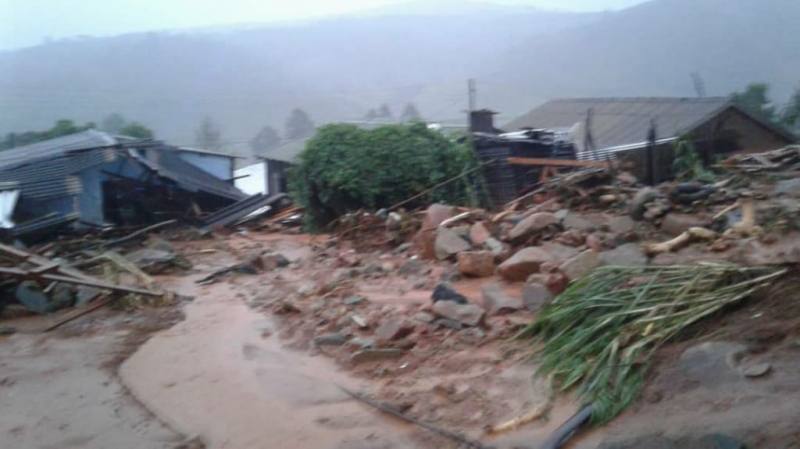 The government has responded to the humanitarian emergency created in the wake of Cyclone Idai. The government sent helicopters to Manicaland to help rescue people trapped by the floods.

The rescue efforts were however delayed by strong winds

According to the Ministry of Information, Publicity and Broadcasting, the emergency response is being led by the Civil; Protection Unit. Said the ministry:

Disaster Management is being led by the Civil Protection Unit supported by among others Mercy Corps, Zimbabwe Red Cross Society and UN Immigration. Govt is grateful. In Dangamvura 2 houses have had roofs blown away by strong winds. One in Ward 7 and the other in Ward 15

24 people in Manicaland have been confirmed to have died from the effects of the Cyclone Ida’s heavy rains and strong winds.

Several bridges have also been washed away in the towns of Chipinge and Chimanimani which have been hit the worst. 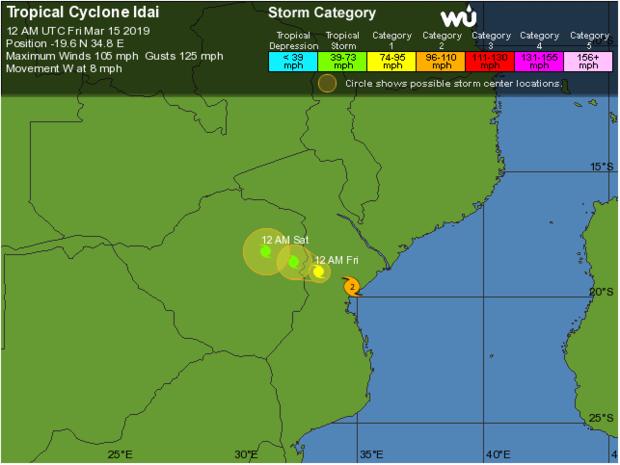