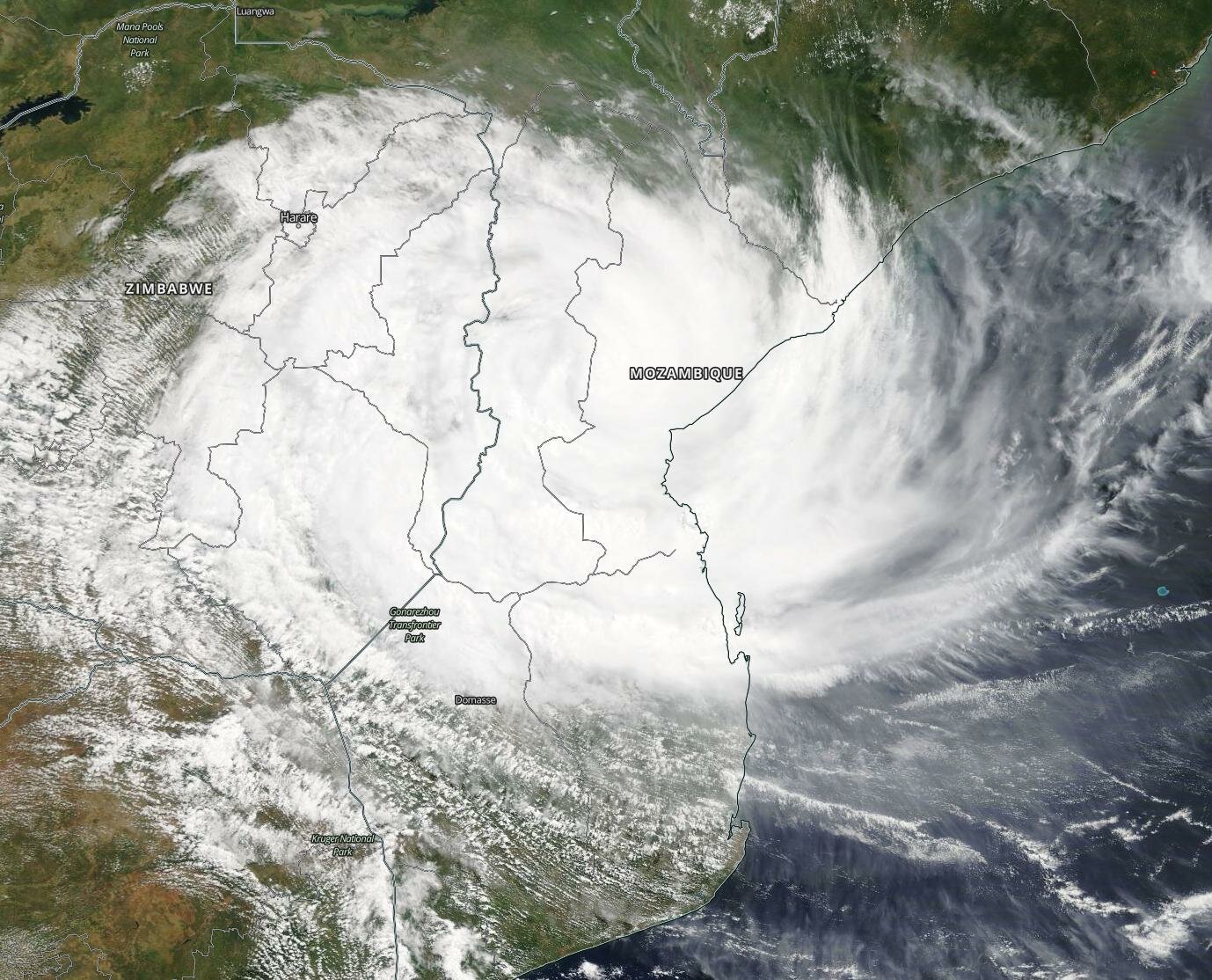 Tropical Cyclone Idai has hit Zimbabwe starting with the Eastern parts of the country.

The cyclone is accompanied by strong winds and there is a risk of flooding in low lying areas. Cyclone Idai is expected to influence local weather conditions between 15 to 17 March. Below is an update on the rescue efforts by Government as supplied by the Information ministry: