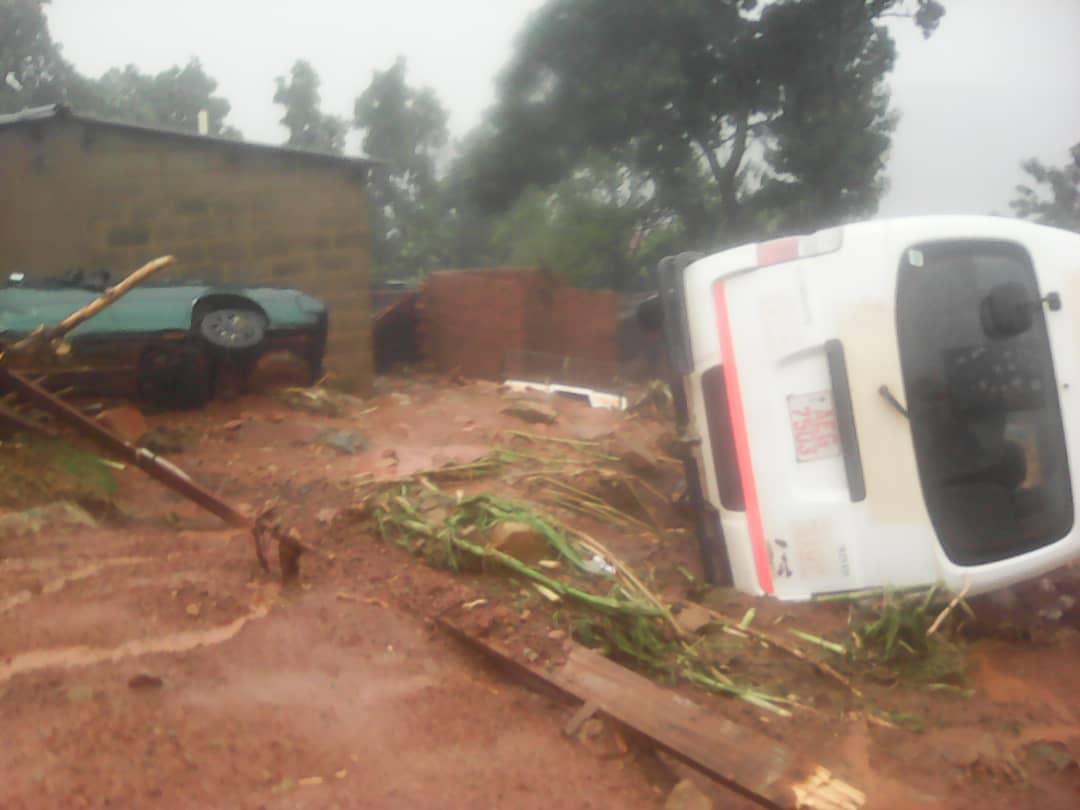 The death toll from the Cyclone Idai has risen to 28.

The people that have died are reportedly from the Chimanimani area.

Some of the victims include 3 pupils at St Charles Lwanga High School and 10 victims from Ngangu Township.

Many more people are still missing, raising fears the death toll might rise.

“Twenty-eight have been confirmed dead but many more are missing. The situation is now dire and we are calling for emergency both locally and internationally,”

Chimanimani and Chipinge have suffered massive destruction of road infrastructure and houses leaving many exposed to the harsh cyclone. Earlier in the day a death toll of 24 had been reported.