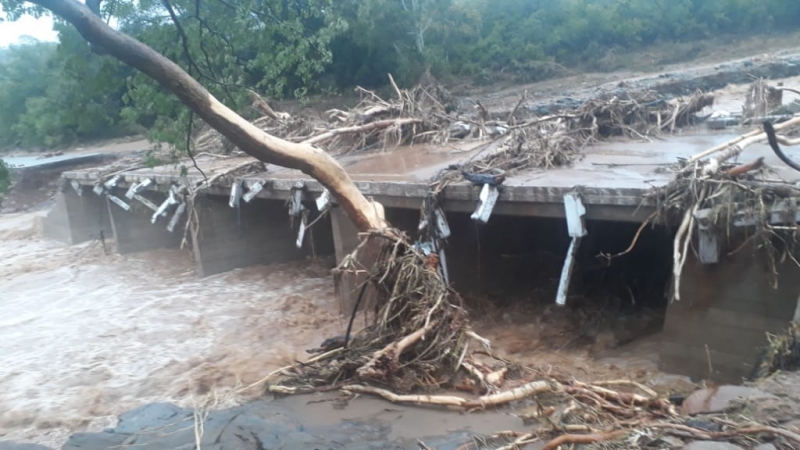 The Ministry of Information, Broadcasting and Publicity says 24 people have been confirmed dead.

The information ministry says the highest number of fatalities has been recorded in Chimanimani East. The fatalities include 2 students. The number of missing people is currently 40. According to updates released by the information ministry 15 injuries have been recorded so far. In Chipinge Ward 13, 7 houses destroyed. In Chipinge Ward 15, 30 houses were damages. At Chimanimani ZCDC Compound,13 houses destroyed occupants marooned on top of mountain waiting to be rescued.

Winds hampering flights as these increase the risk of a helicopter crashing.