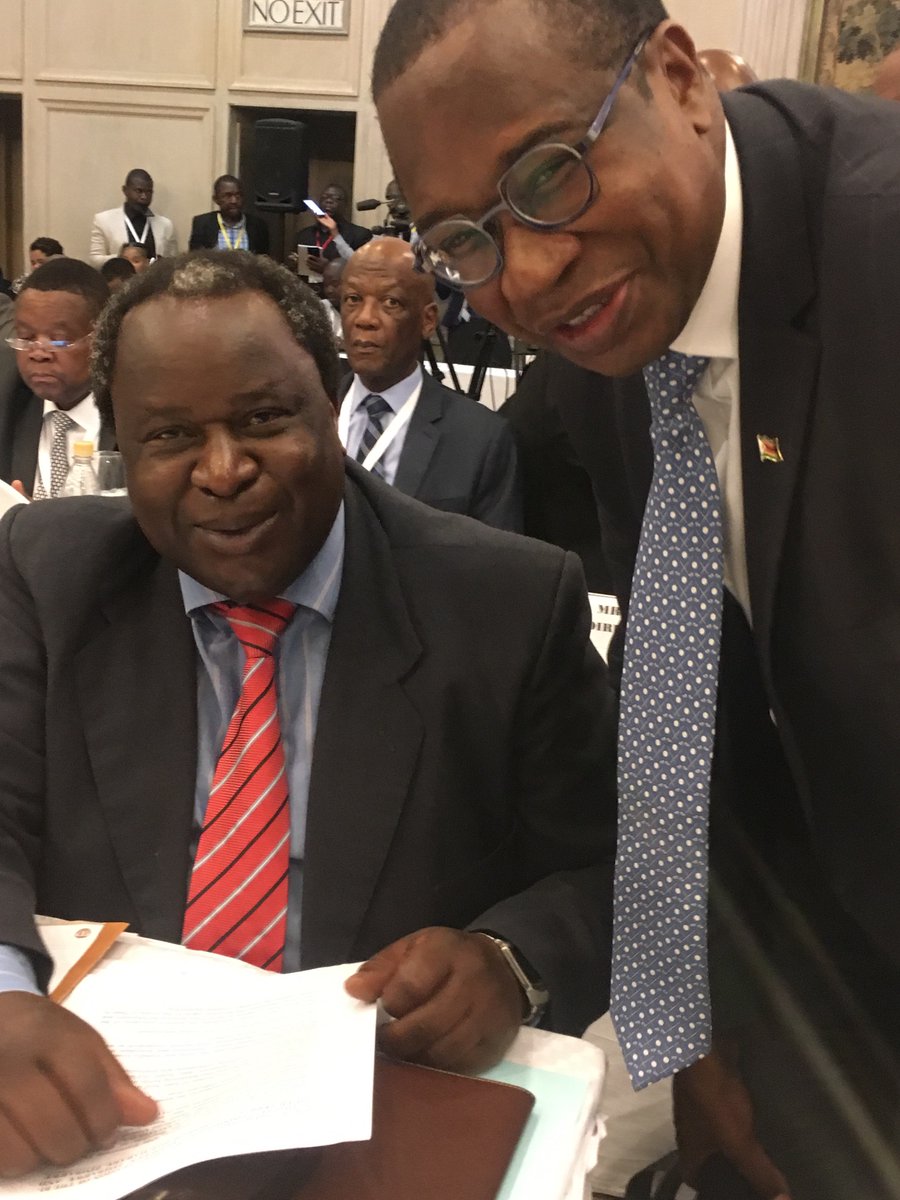 Zimbabwe has agreed to allow South African officials to sit in official meetings of the Ministry of Finance.

This was revealed in confidential minutes of Tuesday’s South Africa-Zimbabwe Bi-national Commission, exclusively obtained by the Zimbabwe Independent, the publication claims.

According to the Independent, South Africa has demanded to monitor Zimbabwe’s economic affairs, and get latest updates if it was to engage Zimbabwe’s creditors. An official well-briefed on the developments told The Independent that:

Ramaphosa has taken a firmer position to build closer relations between South Africa and Zimbabwe than his predecessors as a way of trying to reinforce his control over the situation, help out Harare and stabilise the country while containing huge problems the local crisis is causing south of the Limpopo.

He really wants to help; his administration realises that South African can only contain problems Zimbabwe is causing in its backyard and in the region by stabilising it and assisting it to recover.

This is a much more sustainable solution than allowing Zimbabwe to sink, become South Africa’s poor 10th province or take advantage of its problems to tap into its labour reservoir, shrinking market and resources.

Already Zimbabwe is like a huge South African warehouse, but Ramaphosa wants to help with a sustainable solution. It is both in South Africa and Zimbabwe’s national interest.

… Zimbabwe is to extend an invitation to South Africa to participate in stakeholder meetings which Zimbabwe’s Finance minister holds on a regular basis, during which feedback is provided on the state of the economy and policy measures by the government (of Zimbabwe).

Going forward, the two ministers agreed to work together on engagements with international partners to provide support towards the economic reform agenda of Zimbabwe.

The Ministry of Finance and Economic Development is a government organ which administers the country's fiscal and financial aspects through its respective departments. It has various organs administered by different personnel and these include among other the Reserve Bank of Zimbabwe and the Zimbabwe National... Read More About Ministry of Finance