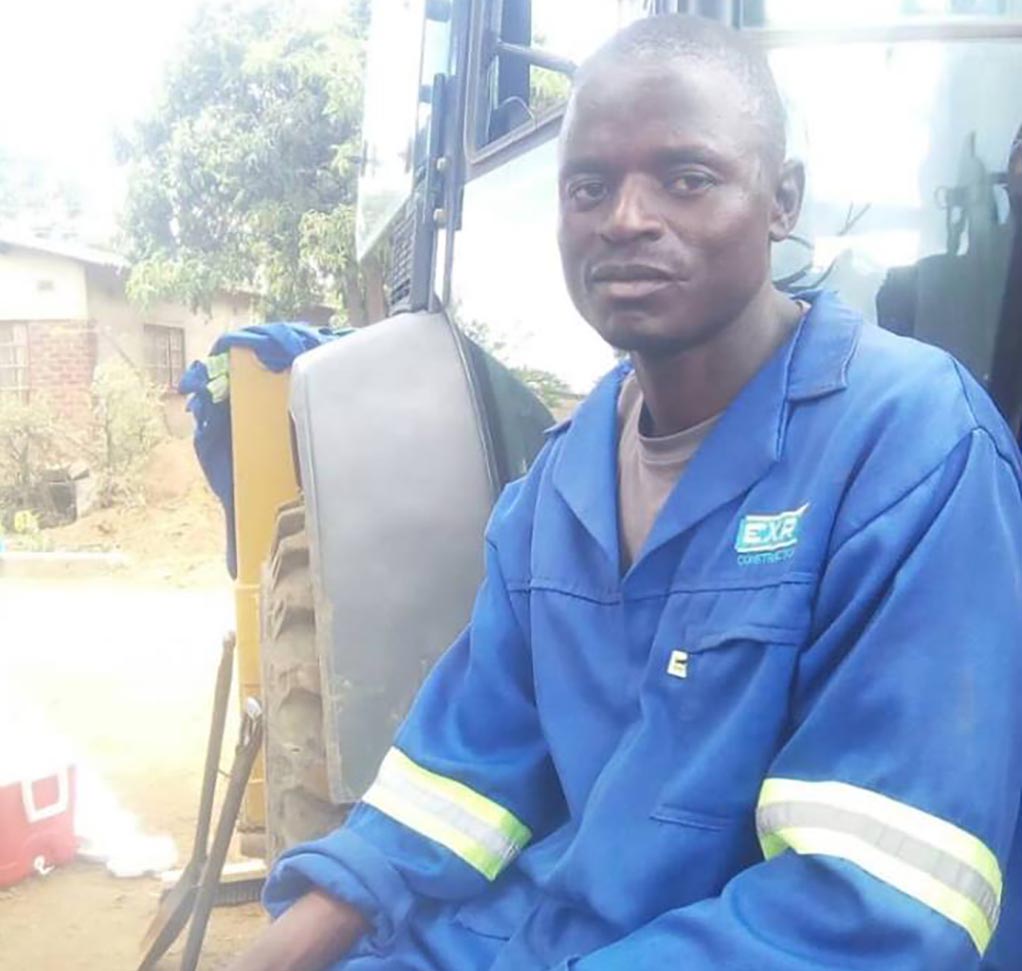 The MDC today received with sadness disturbing news of the death of Blessing Toronga – a member of the MDC District Executive in Highfield.

Toronga was abducted by individuals driving an unmarked Foton vehicle back in January days after the ZCTU-called stay away.

The MDC made efforts to publicise his abduction and sort assistance in his location to no avail only to be told of the discovery of his body in a mortuary in Chitungwiza.

We are concerned by the consolidation of a predatory military state which devours its citizens. Zimbabwe cannot continue on this path.

Citizens are killed for exercising the right to form, join and participate in activities of political organisations of their own choice as enshrined in section 67 of the Constitution.

Zimbabweans now live in fear of disappearing as was during Ian Douglas Smith’s time when members of the special branch instituted forced disappearances on activists of black majority rule.

The idea of politically motivated deaths defeats the idea of the liberation struggle, it is a reversal of the gains and is unacceptable. The people who hijacked the agenda of independence must be jettisoned, they are a danger to society.

The Party send its condolences to the Toronga family and the Highfield community. May they find comfort in these trying times.