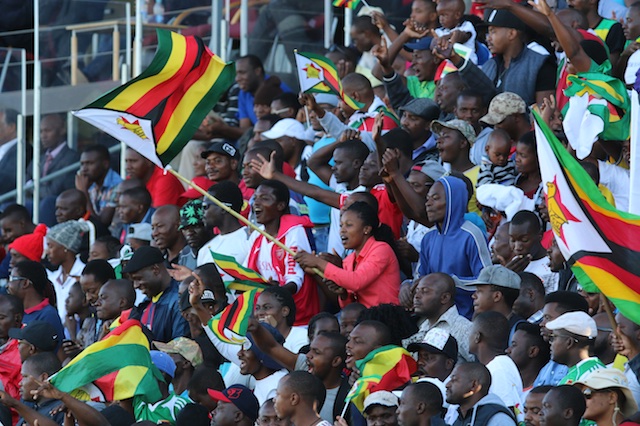 The Zimbabwe Football Association (ZIFA) has revealed that the return leg of the second round fixture of the 2019 U23 Afcon Qualifiers between Zimbabwe and Mozambique will be played at National Sports Stadium in Harare on the 26th of March.

ZIFA confirmed the venue on Thursday morning with gate charges pegged at $3 for the cheapest ticket. Bays 15-18 is going for $5 while $10 is for the VIP.

Pre-match ticket sales have commenced and are available at ZIFA House at 53 Livingston, Harare or online purchasing at www.clicknpay.africa .

The first leg will be played in four days before Mozambique.

Meanwhile, the provisional squad for the matches has been named. The squad is as follows: