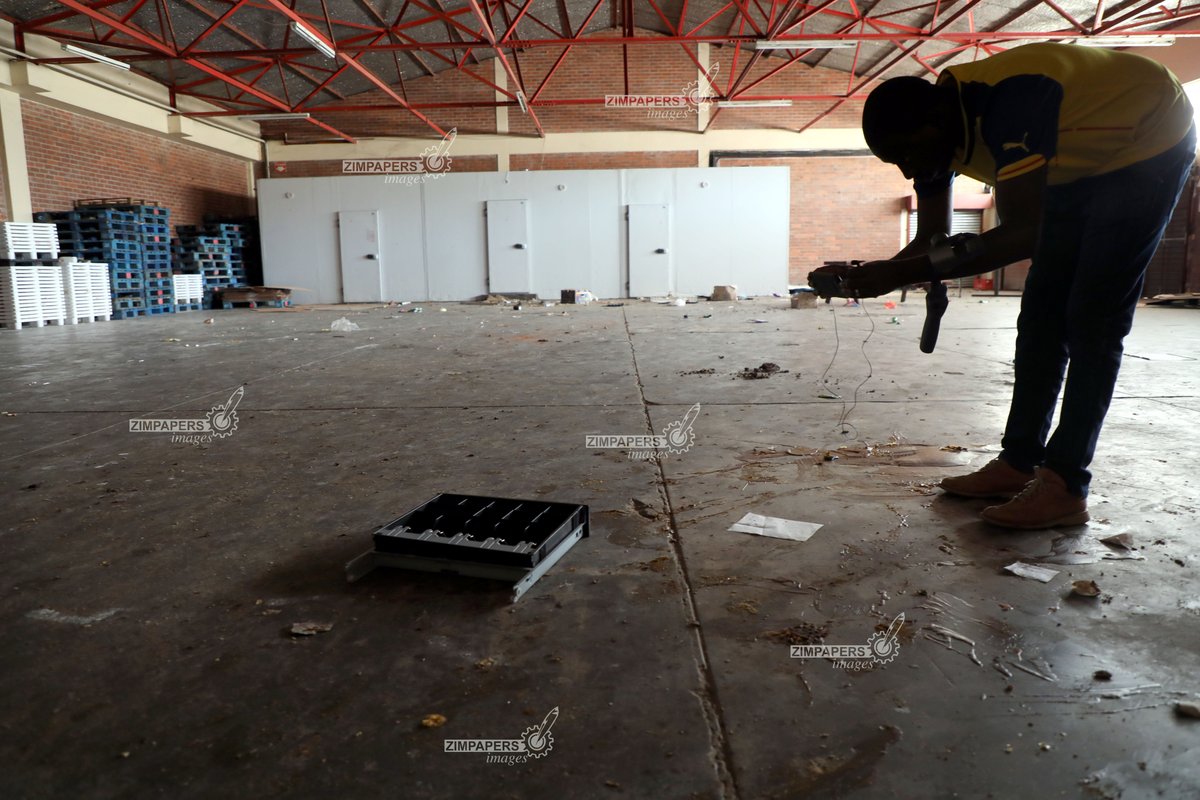 Minister for Justice Ziyambi Ziyambi said that the Public Order Security Act (POSA) compels organisers of demonstrations to compensate for the loss of property and lives.

Ziyambi said this in Parliament on Wednesday. He said:

The government has consistently blamed the opposition MDC and civil society organisation leaders for instigating the riots that were experienced in the country in January.

Several MDC MPs and civil society leaders have since been arrested and charged with treason over the riots.