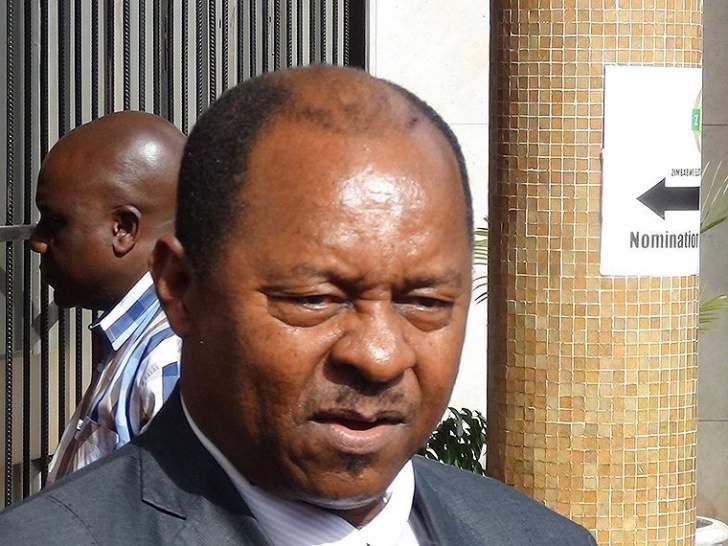 In an interview with The Herald yesterday, Health and Child Care Minister Obadiah Moyo dismissed reports of a strike by senior doctors at Parirenyatwa Group of Hospitals.

He said he met the doctors who raised concern mainly to do with lack of resources for use at the workplace. Said Moyo:

Doctors have not gone on strike as alleged by some circles of the media. Senior doctors are at work. We had a meeting with them and they raised their concerns that included shortages of surgical supplies. They do not have adequate supplies and said the number of cases that they can attend is reduced. I was happy to meet with them and they were also happy because they had met with their management at Parirenyatwa Hospital yesterday (Tuesday) where they had discussed issues regarding shortages of supplies, especially gloves. Surgeons indicated to management problems that they are facing and those can be resolved.