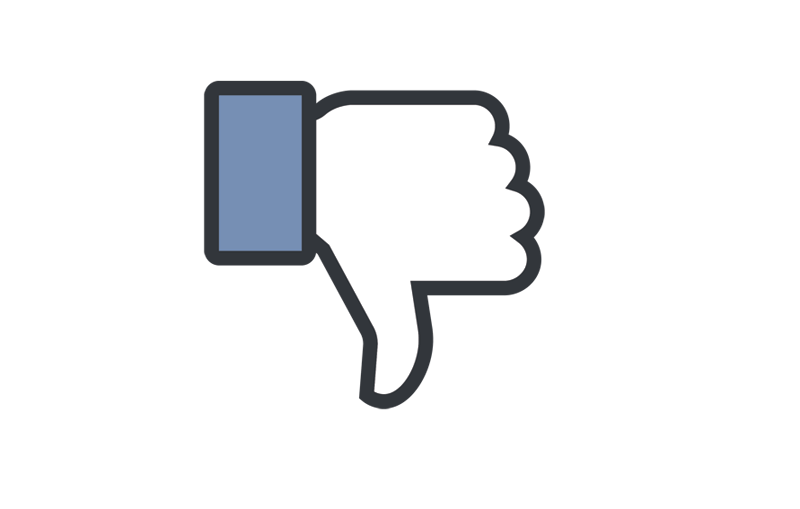 Facebook is down at the moment for some users around the world- even here in Zimbabwe.