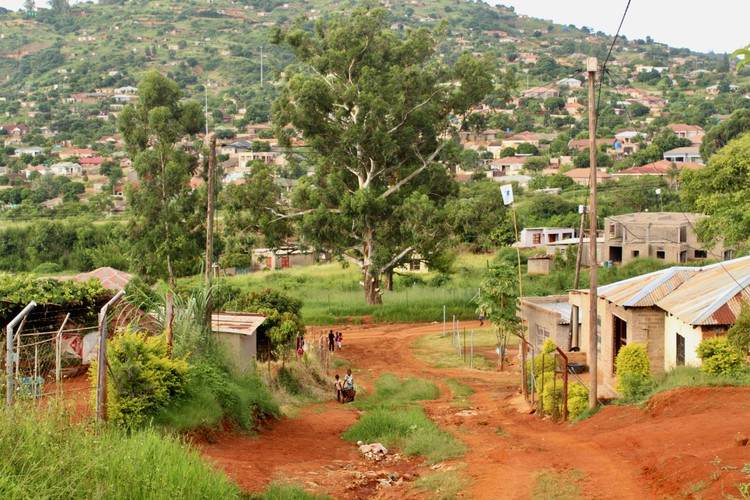 A local group in South Africa’s Limpopo province has reportedly demanded that the South African Police Service (SAPS) evict all undocumented Zimbabweans from the area.

In February, a number of Zimbabwean nationals came under attack in Ga-Rapitsi. Now, scores of immigrants say they fear for their future in this village outside Modjadjiskloof, Limpopo.

Tinashe Chava, a Zimbabwean national who works as a security guard at a store in Ga-Rapitsi, described the incident:

They came in demanding that me, my wife and our two-year-old son leave. They started taking our clothes and furniture outside, but our landlord came to our rescue and told them to leave.

Another Zimbabwean national, Charles Tarusarira, who has been living in the area for almost ten years had this to say:

Some of my countrymen have left the area, especially the ones without jobs and without legal documents to stay in the country … I don’t have a problem going back home to my country, but I have already started my life here.

I have a South African-born wife with two children … If I leave, my kids will suffer, because I work and I’m working for my family.

The group demanding that the Zimbabweans be evicted has vowed to take the law into their hands if the police fail to act.

The group does not have issues with other immigrants such as Ethiopians and Pakistanis living in the area.