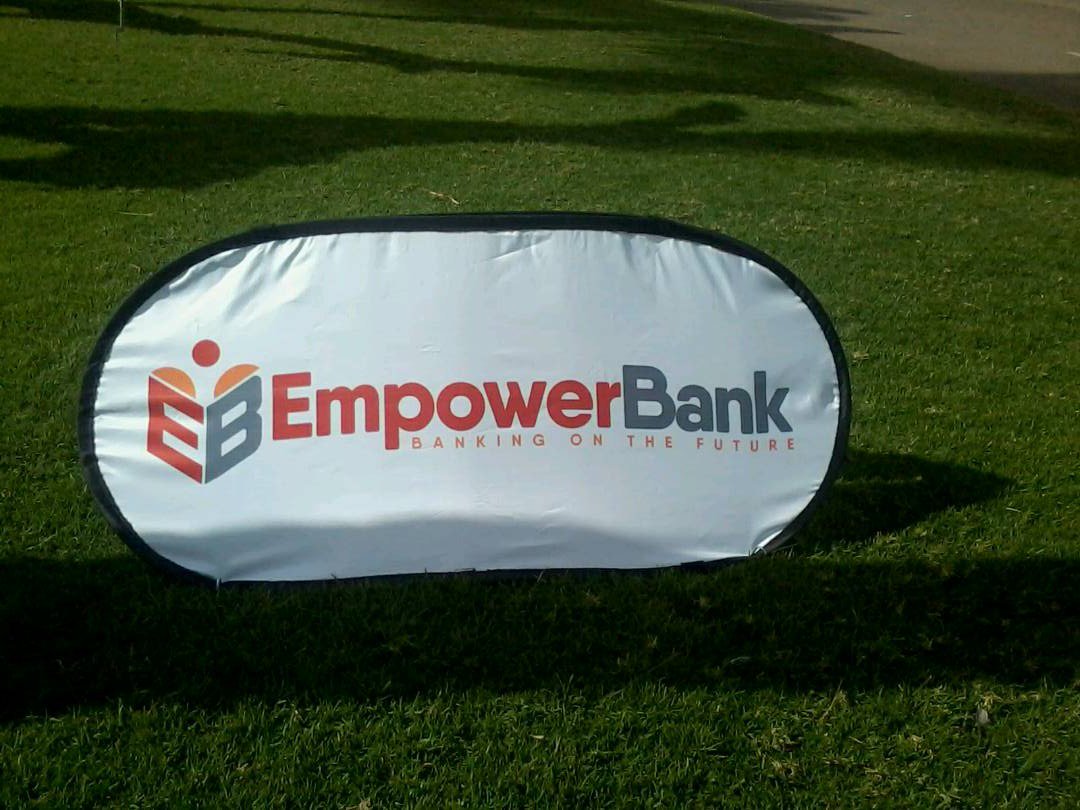 In his official opening remarks, Empower Bank board chairman Raymond Njanike said the bank will offer $50 000 non-collateral loans to youths who will approach the bank on a first come first serve basis. Said Njanike:

We are making a pledge of $50 000 for Bulawayo youths to come on a first come first serve to get the money, to borrow the money but with a viable project. No collateral. The $50 000 is the money that we have given to Bulawayo