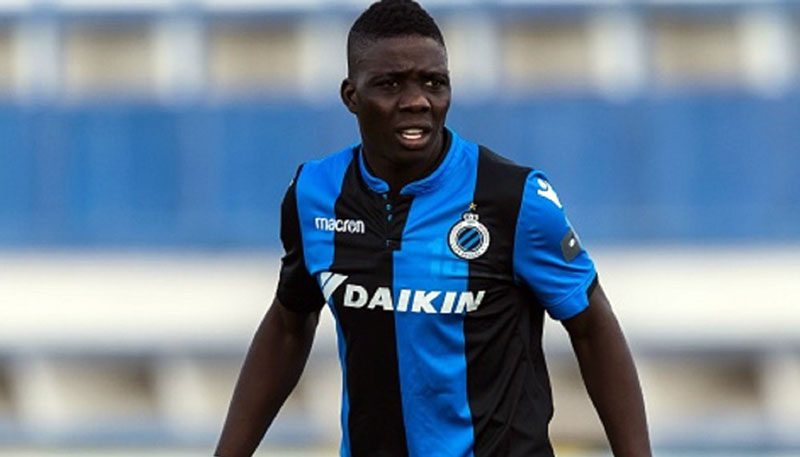 Warriors coach Sunday Chidzambga says the injury to Warriors’ Belgium-based midfielder Marvelous Nakamba is a huge blow ahead of their crucial 2019 Africa Cup of Nations (Afcon) qualifier tie against Congo but he expects those players who have been picked up to cover for his absence.

Nakamba was injured during training at his Belgian side Club Brugge last week and will be on the sidelines for, at least, five weeks ruling him out for the Warriors’ match. Said Chodzambga:

It’s a big blow to us there is no doubt about that. Nakamba is one of our key players and we have wanted to have him available for the match. But these things happen in football that’s why we picked players who can cover all areas.

So we are not panicking at all. We have enough cover. We expect those available to step up and be counted. Our prayer though at this point is to see our players stay injury-free.

Zimbabwe plays Congo Brazzaville on March 24 in the final qualifier for the 2019 AFCON finals to hosted by Egypt from June 15 to July 13, 2019.

All the four teams in Group G — Zimbabwe, Liberia, DRC and Congo — still have a chance of qualifying for the tournament.

Zimbabwe top Group G with eight points ahead of Liberia, who have seven points, while DRC and Congo-Brazzaville are sitting at six and five points.