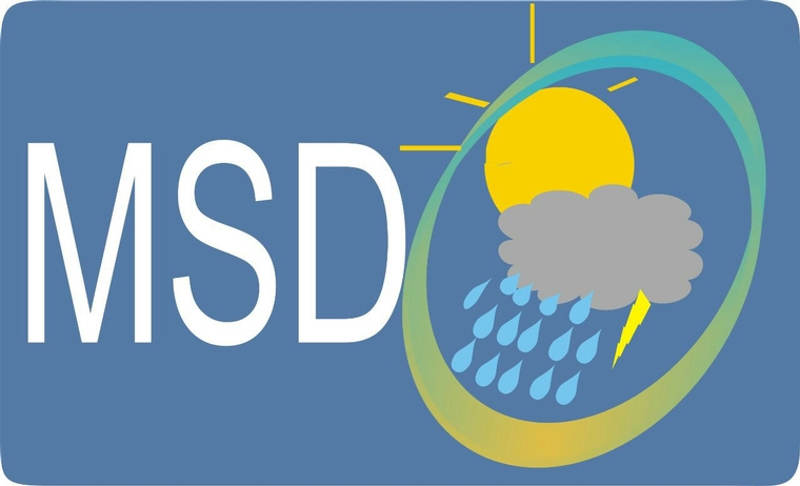 The Meteorological Department has said it is monitoring a tropical cyclone moving towards Zimbabwe from Mozambique.

The tropical cyclone is named Idai. Below is a statement from the MSD:

A tropical cyclone named IDAI (name supplied by Zimbabwe) is currently in the northern sector of the Mozambique Channel (near 18° south and 42°east) today, Tuesday 12 March 2019. In this quasi-stationary position it is drying out the bulk of Zimbabwe while at the same time inducing a steady cool breeze over the eastern and south-eastern parts of the country (namely Manicaland, parts of Masvingo Province into Mashonaland East).

Presently Idai (currently WATCH GREEN- category, see table below) is moving south-westwards at a speed of 5 km/h; if this present speed and trajectory is maintained, it is expected to start moistening the country’s atmosphere beginning with the Eastern Highlands on Thursday evening, 14 March. However due to the nature of such systems this path and speed can change drastically. The Meteorological Services Department will continue to monitor intensity and trajectory of Tropical Cyclone Idai and advise the public accordingly.