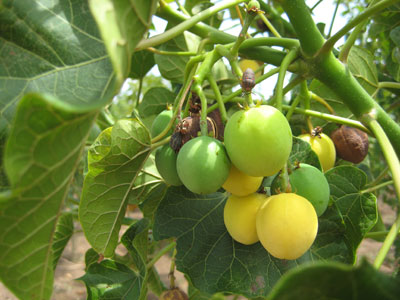 While responding to Zanu PF legislator Enock Porusingazi why the project has not been used to ease current fuel shortages, Mangudya said:

Unfortunately, its (jatropha fuel plant) size is too insignificant to be called a white elephant. Maybe it can be called a small elephant.

It’s such a small plant if you look at the demand of fuel currently.

…The economy had been growing. That’s why the demand has been growing. We used to spend 60 million or so and now we are spending 90 to 100 million litres of fuel or so per month.

So where is this fuel going? The fuel is going into the economy, this economy is expanding.

We have seen that most of the firms that had closed prior to 2016 have reopened. The production activity is high and you can even see for yourself that this traffic jungle which was never there in Zimbabwe before has contributed to the demand for fuel.

…The demand is a genuine demand. It is following the economy that is expanding.