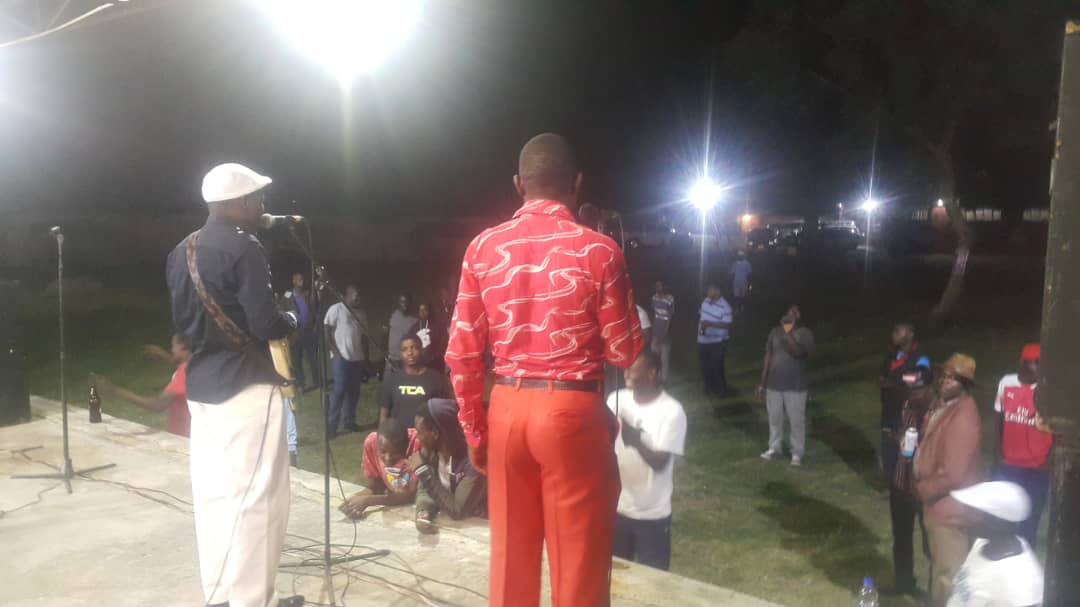 ZORA music maestro Leonard Karikoga Zhakata’s show at Specimen in Glen Norah over the weekend attracted a crowd of only 20 people according to a 263Chat report.

The show reportedly failed to kick off on time as there were very few people at the venue.

A reveller who tried to negotiate for a discounted entry fee with the bouncers was heard saying:

Zhataka took the airwaves by storm when he released his immortal song “Mugove” in the 1990s. His fame continued to soar for over a decade with songs such as Gomba Remarara, Upenyu Mutoro and Pane Ziya Pane Dovi.

However, the Mugove hitmaker’s fortunes nosedived when he released ‘Mubikira’ which resulted in the censorship of his music by ZBC.