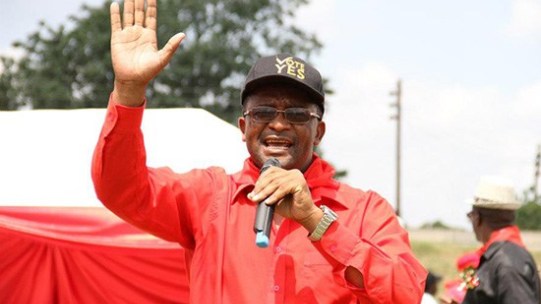 MDC secretary-general Douglas Mwonzora has been issued with a warrant of arrest after he failed to appear for trial in a case in which he is facing charges of negligent driving.

His trial was expected to start last Thursday but he failed to turn up in court resulting in him being issued with an arrest warrant.

Mwonzora was involved in a car accident on May 27 last year long Tynwald Road in Harare.

He bumped into another car as he was reversing his Toyota Land Cruiser at the intersection of Kirkman Drive and Tynwald Road.

The damaged car, also a Toyota Land Cruiser was being driven by one Onsmo Muzhingi.

Mwonzora is also being charged with failure to insure and license a motor vehicle after he was involved in an accident.

He is currently on free bail.