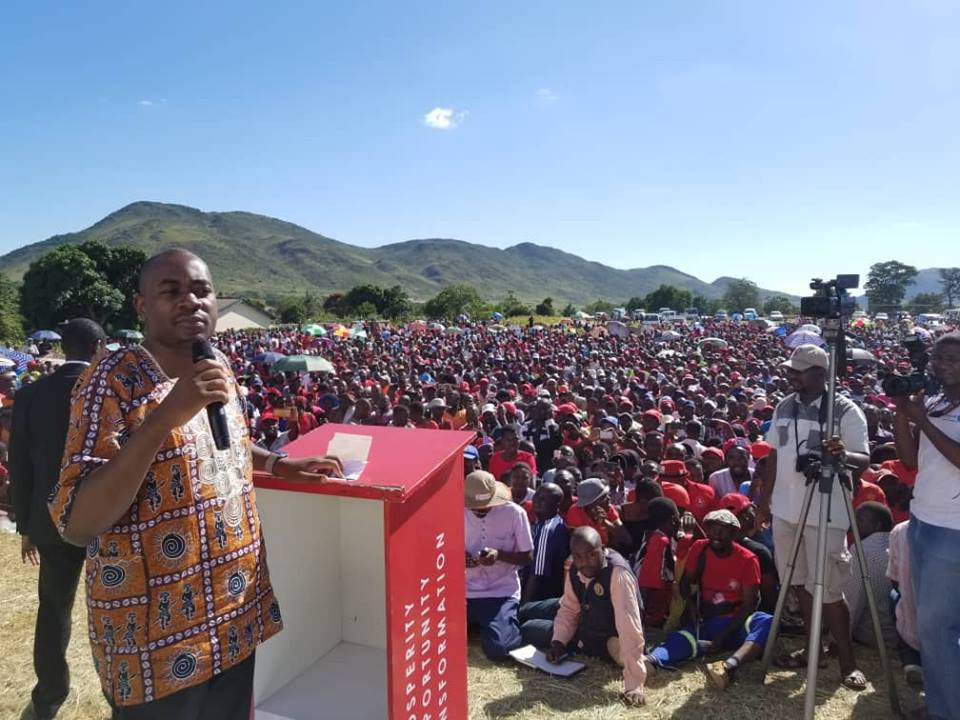 Addressing thousands of his supporters during a ‘Thank You’ rally in Mutare on Saturday, Chamisa said:

In the history of this country, I don’t think president Mugabe will vote for anyone serving for me. Then you hear some people saying I’m being supported by Robert Mugabe. Leaders don’t choose supporters, supporters do choose leaders.

I am humbled that Mr Mugabe went publicly and said he will vote for me. It’s an endorsement to say the history is saying we are passing the baton to the future and I receive that baton.

Some of you don’t see that he left his rotten party, saying he was now following a party lead by a young leader. It shows the capacity is given in that party. Please don’t take it as a problem.

We need to get his views because each and every person knows where he made a mistake in life. He should reflect so that when we lead, we don’t repeat the same mistakes. I have to hear from him. That is the focus we are taking as a party.